Investment guru Jeffrey Gundlach outlined his views on the economy and the financial markets during a visit with Canisius students on Tuesday, October 9.  The Buffalo News reports on his visit to campus and the conversation had in today’s edition. Click here to read the story.

The Buffalo News interviewed Economics Professor George Palumbo, PhD, for an October 5 story about the state of economic growth in the city of Buffalo. Read the full article here.

“What is Gender Dysphoria,” a visual poem by Canisius undergraduate creative writing major Victoria Saeli, is featured in the current issue of “Peach Mag,” an online arts magazine. Read the poem here.

Battle of the Bridge Series Kicks off Tonight 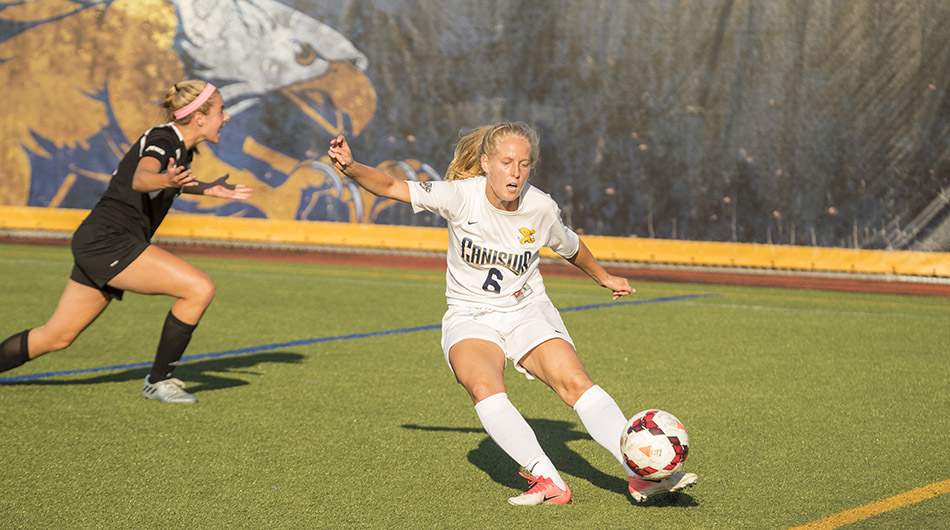 The Golden Griffins, winners of six consecutive Canal Cups, open defense of the Battle of the Bridge competition tonight, Wednesday, October 10, when the Niagara women’s soccer team meets the Griffs at 7:00 p.m. at the Demske Sports Complex. There will be a pre-game tailgate party for Canisius students beginning at 5:30 p.m. in the upper parking lot. The game is an athletes-for-athletes event.

For additional information on the game, visit www.goGriffs.com. 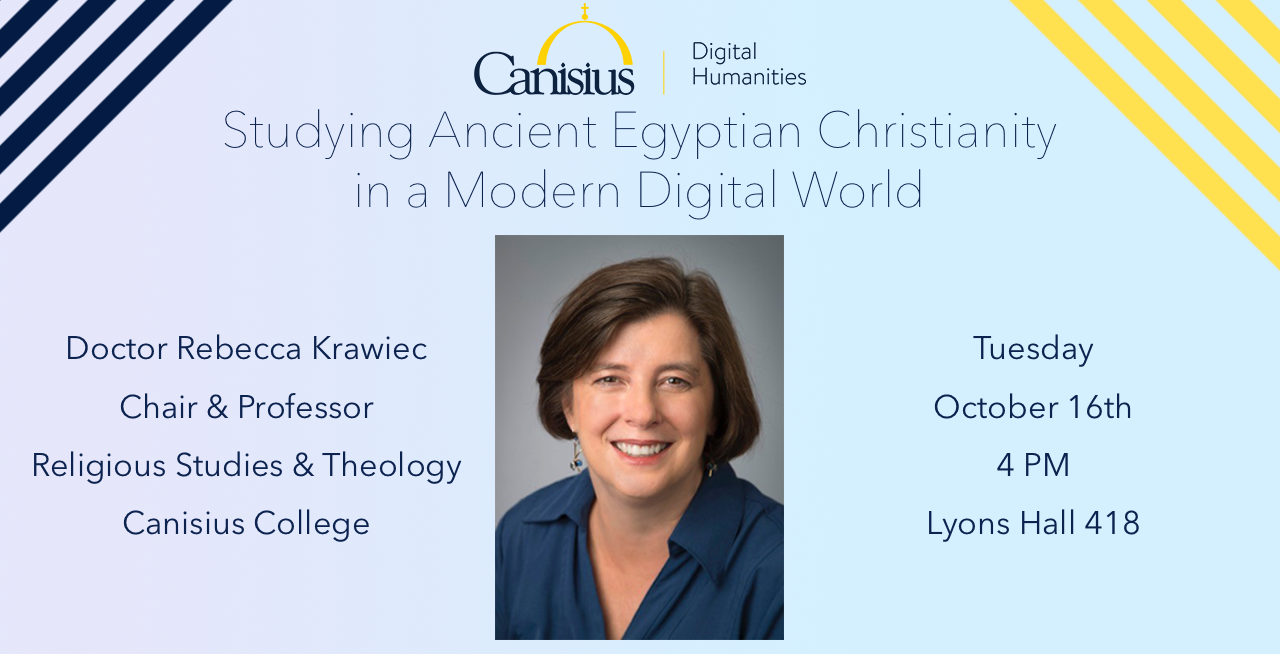 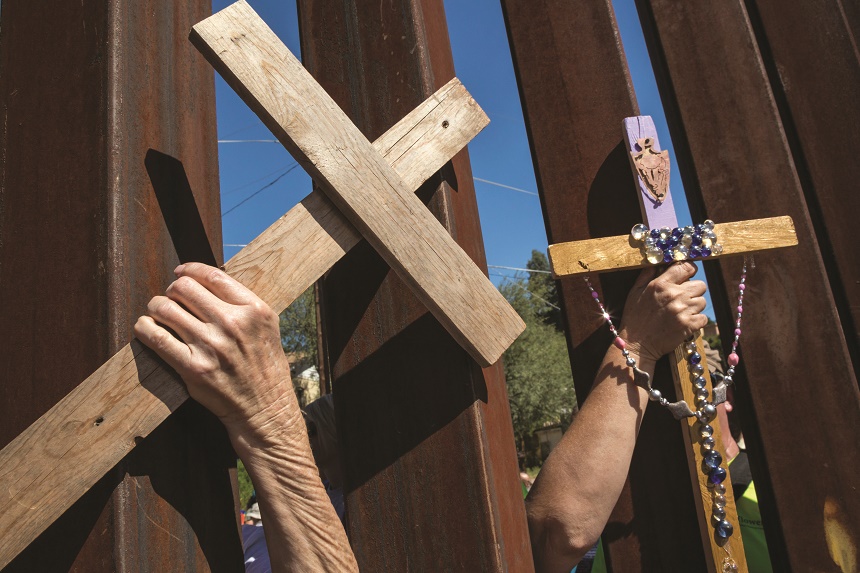 Check the full release for specific dates and locations.