All faculty, staff, students and friends of the Canisius College community are invited to participate in Canisius Community Day on Saturday, October 1 from 9:00 a.m. – 1:30 p.m. Lunch will be included for all volunteers.

Campus Ministry is also looking for individuals to submit referrals of non-profit organizations in the city of Buffalo for volunteers to visit on Community Day.  Past organizations range from homeless shelters, soup kitchens, schools, Habitat for Humanity, churches, food pantries and more.

Feel free to contact Joe Van Volkenburg in Campus Ministry at Ext. 2875 or by email at vanvolkj@canisius.edu.

Employment is Up in Most Local Industries, as are Average Annual Earnings

According to the latest edition of Western New York (WNY) Economic News, the anemic U.S. growth rate has accompanied a slowdown in world-wide economic activity.  The slowdown in GDP, however, has been accompanied by a steady improvement in the U.S. labor market.

Closer to home, the metropolitan area has finally eclipsed the level of employment from before both the 2001 and 2008 recessions, and employment is growing in most industries -as are the average annual earnings.

The newsletter, which is prepared by George Palumbo, PhD and Mark Zaporowski, PhD, members of the Economics and Finance Faculty at Canisius, provides analysis and forecasts of economic trends in the Buffalo-Niagara Falls Metropolitan Statistical Area and contrasts these trends with those in New York State and the nation.

Watch this Month’s Episode of “Kaleidoscope”

In the first segment, Stan Bratton, PhD, executive director of the NRC, discusses how certain communities view electoral politics and the significance of the upcoming election with Rev. George Nicholas, pastor of the Lincoln Memorial United Methodist Church and Faizan Haq, founder of WNY Muslims.

In the second segment, students from the Canisius College Video Institute share a short video about the teachings of various religious traditions on healthcare, healing and the end of life for the UB Medical School. The video was presented at a recent NRC meeting.

Students in the Canisius College Video Institute produce “Kaleidoscope” under the guidance of Barbara Irwin, PhD, professor of communication studies and co-director of the Video Institute, and Paula DeAngelis-Stein ’86, MS ’02, a producer with Daybreak Productions, the broadcast arm of the Catholic Diocese of Buffalo.

The Center for Online Learning & Innovation (COLI) will be holding a WordPress Meetup Thursday, September 15 at 3:00 p.m. in Old Main Room 115. One of the topics to be shown is Divi 3.0 – a very exciting and new version of the Divi theme that is scheduled to roll out at the end of the semester.

No need to sign up- just show up. This Meetup is open to everyone at Canisius, so bring your friends. We’ll ask if anyone would like to show us what they are up to on their blogs but also bring your questions for the group!

Can’t join us? No problem. We will be doing more WordPress Meetups once a month this semester. Each session will be different, so come when you can! 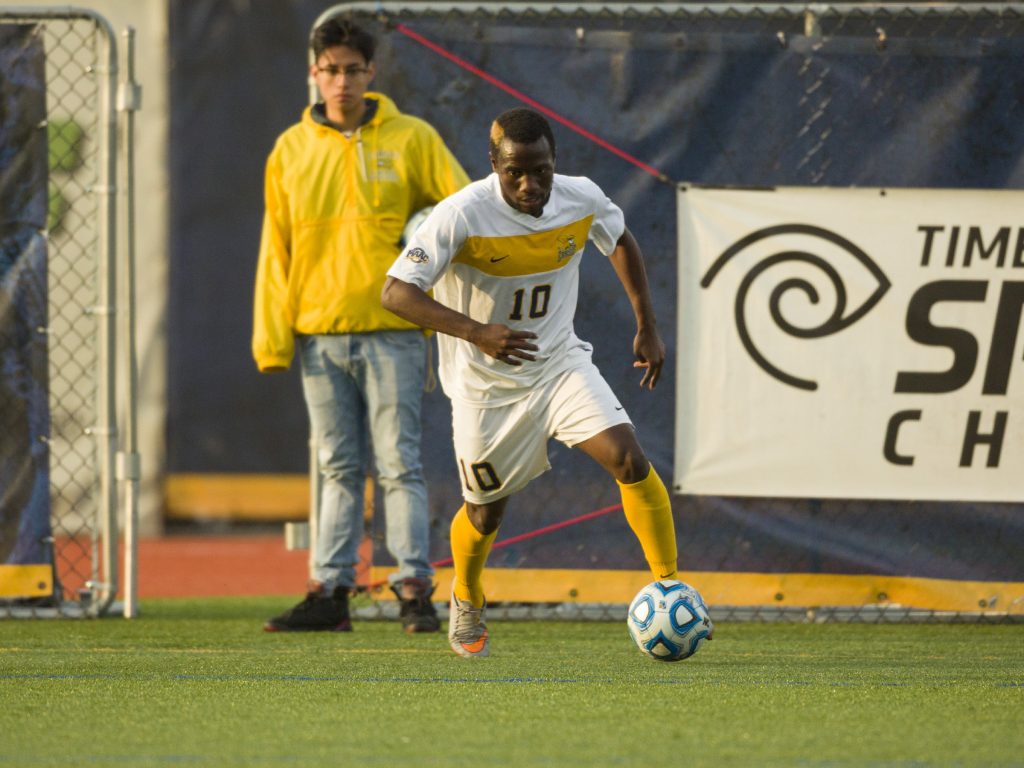 The game will be the first ESPN3 broadcast of the sports season for Canisius. To view, make sure to download the Watch ESPN app onto your mobile device.