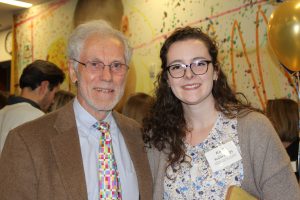 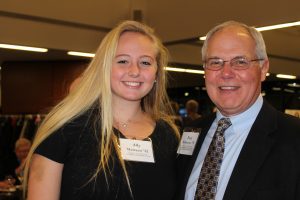 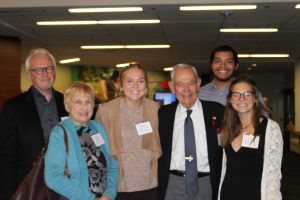 The Endowed Donor Reception was held on Tuesday, November 13 in Science Hall. More than 38 students and 87 donors were present to hear music by the CrescenDONT’s and inspirational speeches by donors and students. Canisius saw an increase in endowed gifts from the previous year by 64 percent, awarded an excess of $3.5 million in endowed scholarships and $1.3 million in endowed programs during the 2017-18 academic year.