Congratulations to the College Communications and Marketing & Brand Engagement teams, which won 2019 Hermes Creative Awards, an international competition administered by the Association of Marketing and Communication Professionals (AMCP). 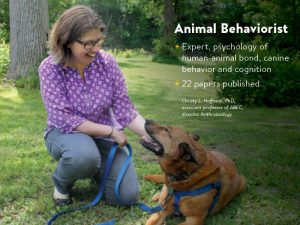 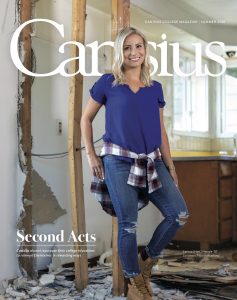 Hermes’ prestigious platinum awards are presented to those entries judged to be among the most outstanding in the competition. Platinum awards were awarded to only 900 out of 6,000 (15 percent) entries from the U.S. and around the world. 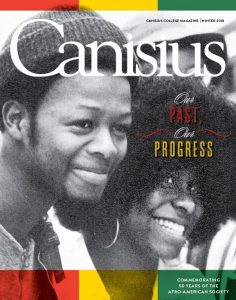 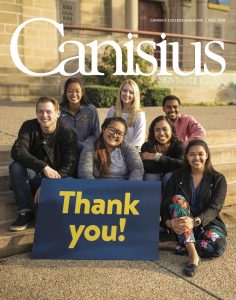 The Marketing & Brand Engagement team received a gold award for the 2018-19 digital viewbook. A key component of Canisius’ undergraduate recruiting strategy, the digital viewbook replaced the printed version in 2017 in an effort to create a more interactive experience for prospective students. The piece broke new ground through the integration of testimonial videos and other clickable content that help to authentically convey the Canisius student experience. Congratulations to Patty Herkey, creative director and Stephanie Masood, marketing project manager, for their outstanding work spearheading this project. Click here to view the digital viewbook. 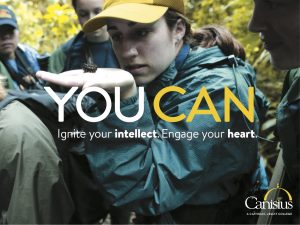 The Hermes competition has grown to one of the largest of its kind in the world. Winners in this competition range in size from individual communicators to media conglomerates and Fortune 500 companies.