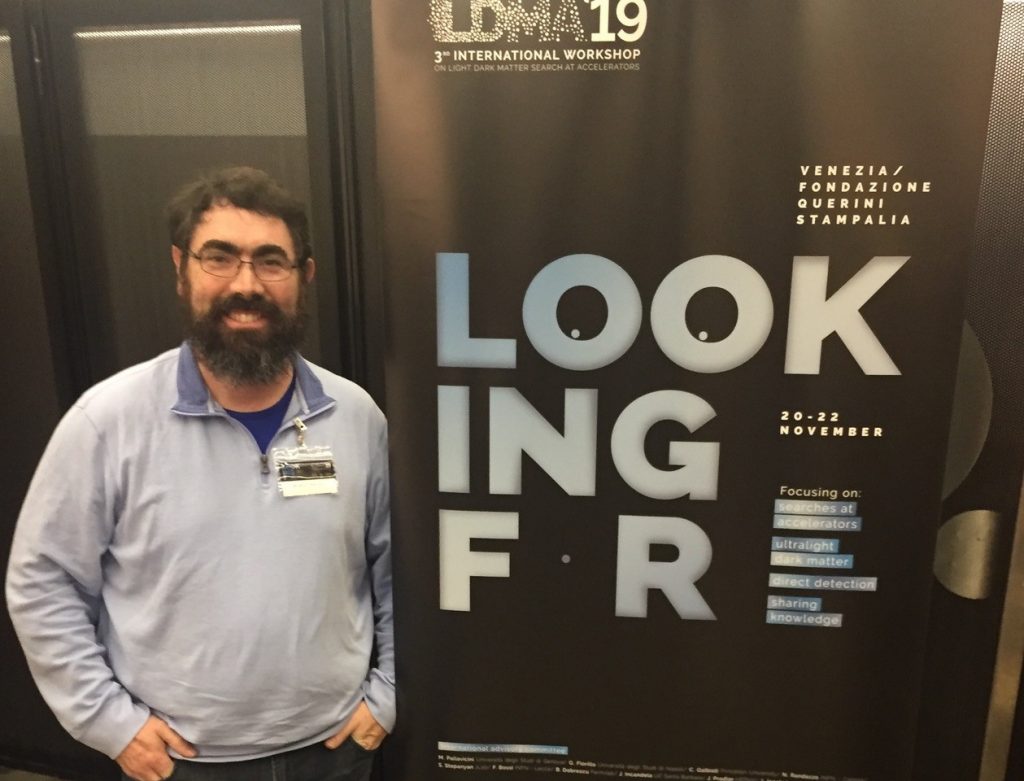 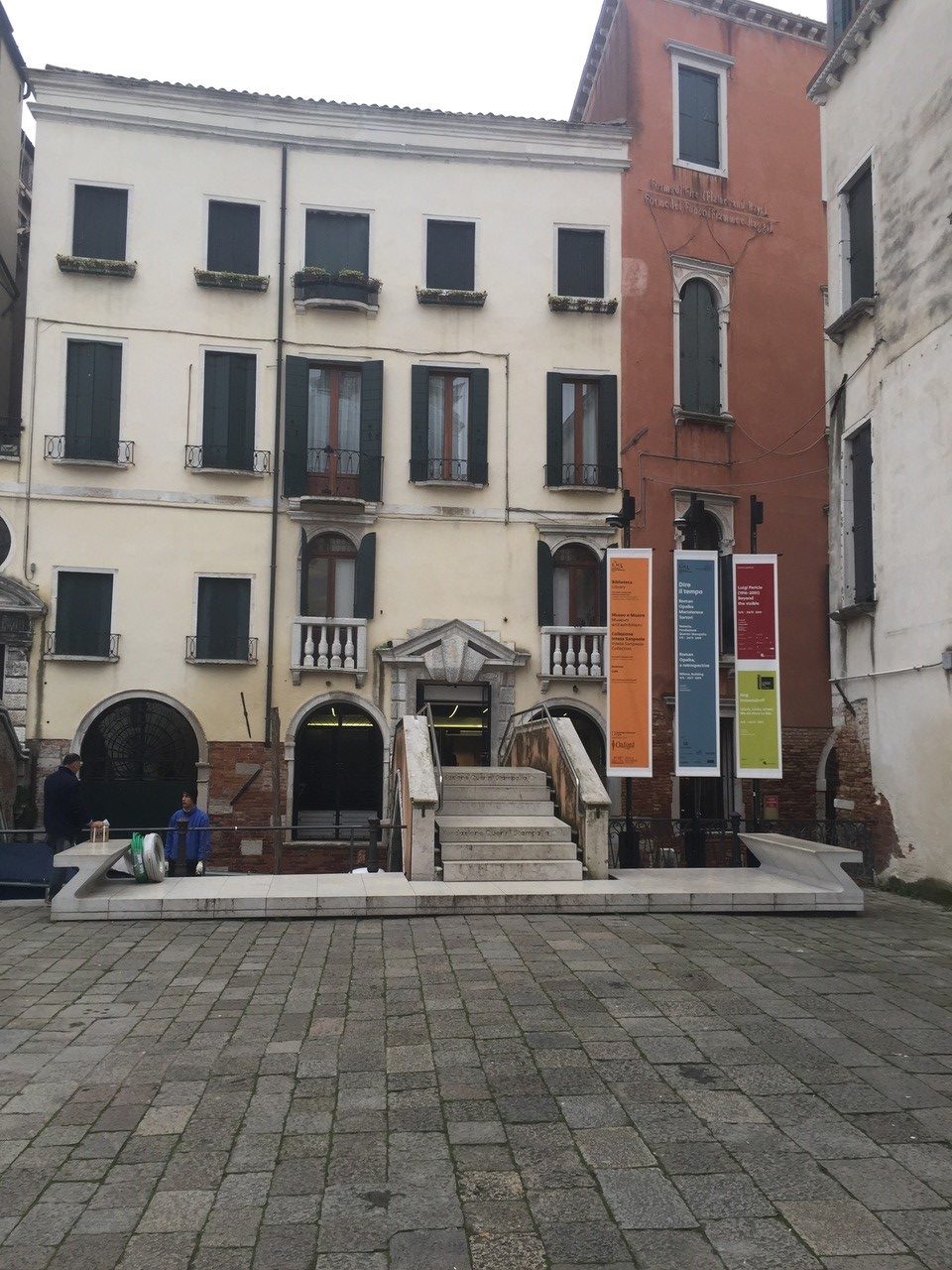 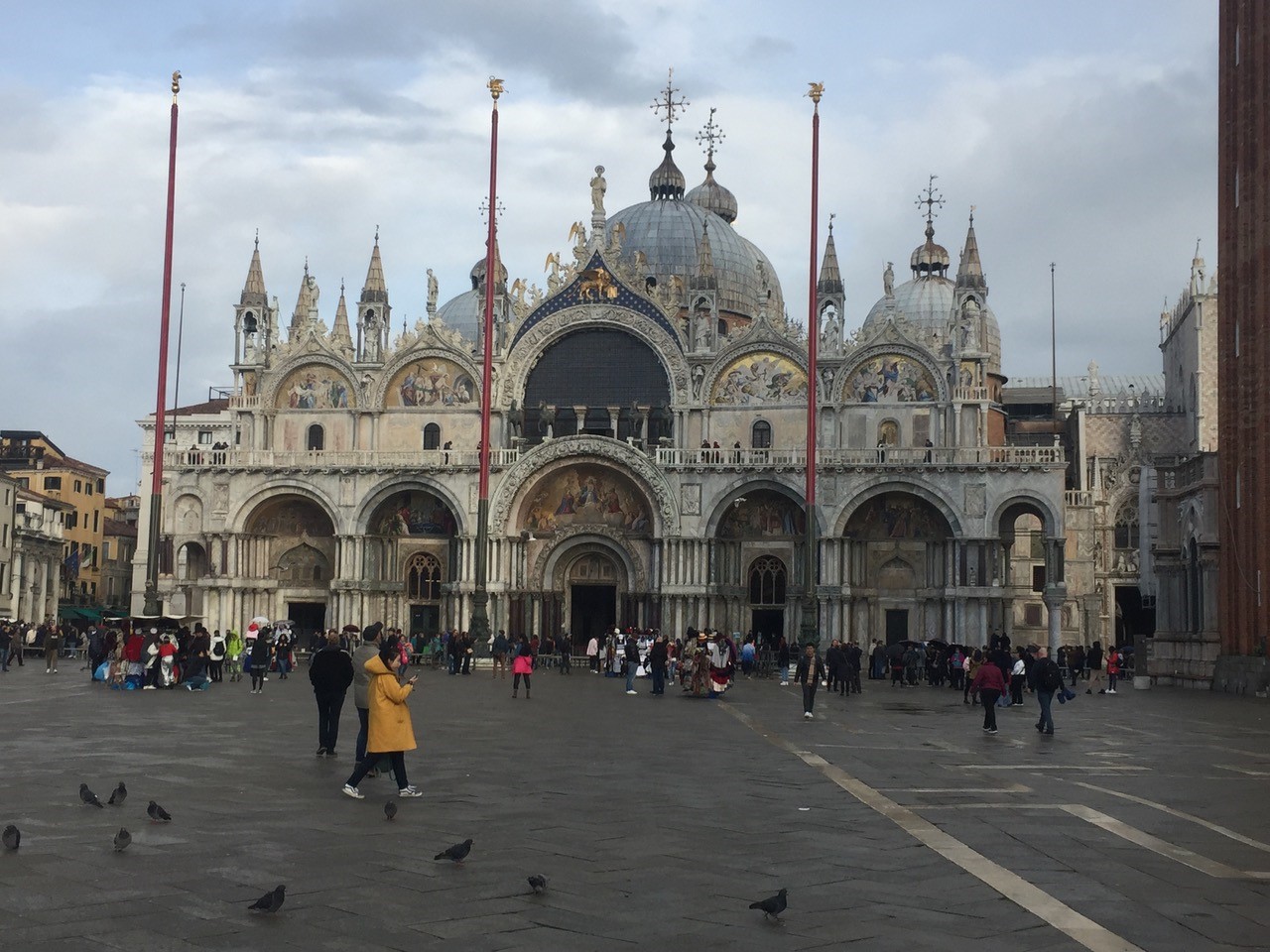 The conference brought together more than 75 physicists to discuss the current state of searches for Dark Matter with particle accelerators. Dark Matter makes up approximately 85 percent of mass and 25 percent of the energy density in the universe. This is compared to luminous matter (stars, planets, people and other stuff that shines) that makes up only 15 percent of mass and about five percent of the energy density. Dark Matter has only been observed through astronomy. All previous attempts to create a Dark Matter particle in the lab have set limits on our knowledge but have not observed a particle. The goal of the conference is to review the current experiments and plan the future ones.