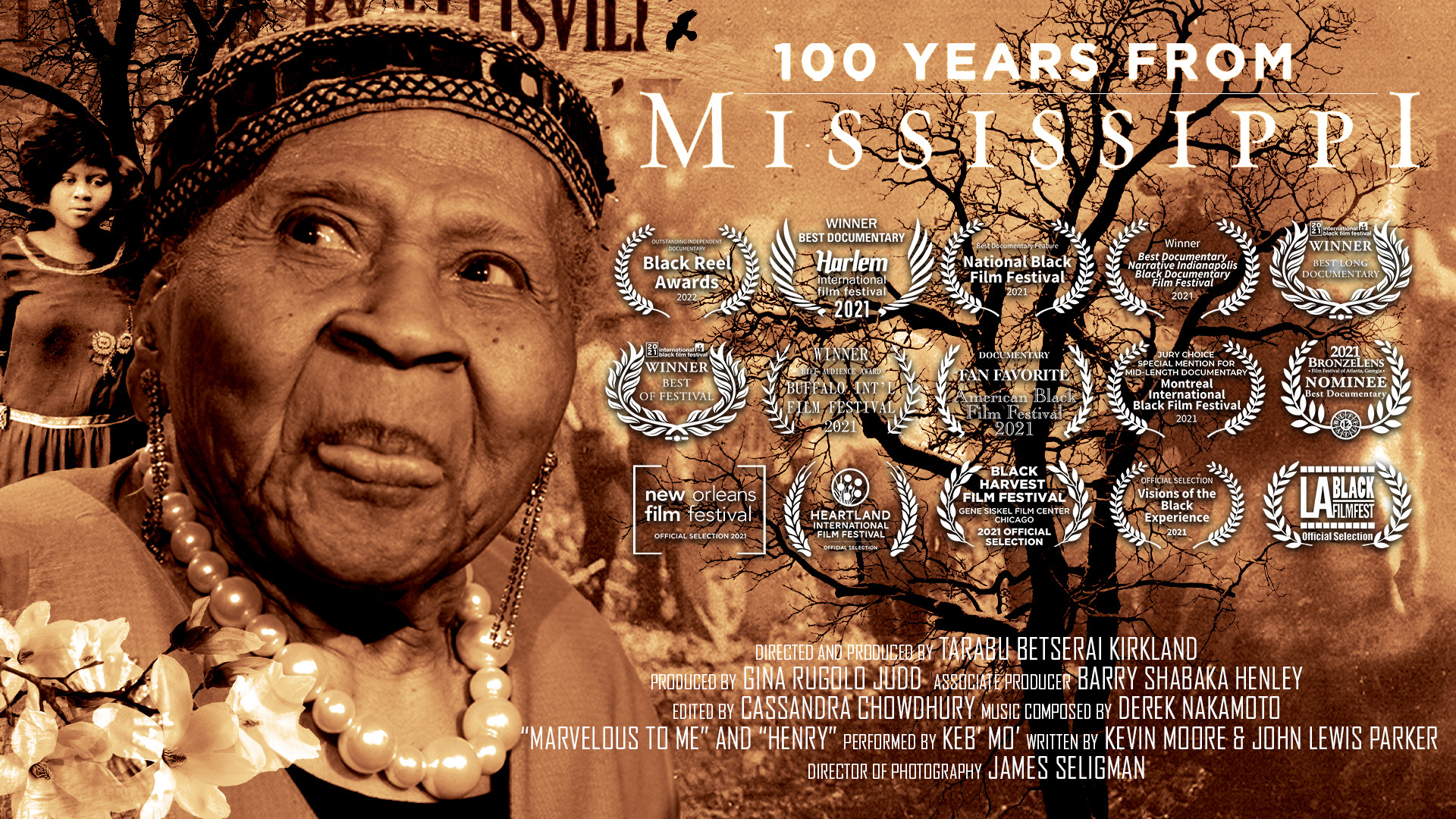 Writer, director, Buffalo native and Canisius alumus Tarabu Betserai Kirkland will present his award winning documentary film “100 Years From Mississippi“ in a special showing on February 1 at 6:00 p.m. in the Regis Room of the Richard E. Winter Student Center.

The documentary shares the story of Tarabu’s mother, Mamie Lang Kirkland, who fled Ellisville, Mississippi in 1915 to escape an approaching lynch mob, moved to Buffalo and lived to be the city’s oldest citizen at 111. Mamie vowed she would never return to Mississippi, however 100 years after she fled, she was convinced to return to Ellisville to confront her childhood trauma and begin to heal.

“100 Years From Mississippi” is directed and produced by Tarabu Betsarai Kirkland and producer Gina Rugolo Judd. Executive producer and well-known TV and film actor Barry Shabaka Henley adds powerful poetic voice over narration along with masterful editing by Cassandra Chowdhury and an emotionally powerful score by Derek Nakamoto with songs by the incomparable Keb’Mo’.

This event is sponsored by the ALANA Student Center, the Afro American Society and the Diversity Committee of the Undergraduate Student Association. If you have any questions or concerns, please contact Bennie Williams at willi100@canisius.edu.