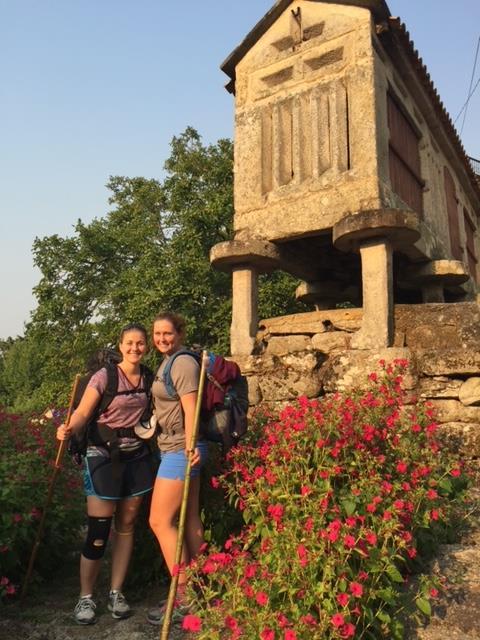 In May 2023, members of the the Department of Modern Languages, Literatures and Cultures, its students, alumni and friends are heading to Galicia, in Northern Spain, to walk over 70 miles on the medieval trail known as El Camino, to the symbolic tomb of St. James in Santiago de Compostela. It’s a six-day walk during which the group will also participate in several cultural activities unique to the Galician region.

Galicia is one of the three historic autonomies on the Iberian Peninsula with its own language, medieval architecture, folklore, handicrafts, and one of the richest cuisines in Spain. This is the third time Canisius faculty, students and friends will partake in this transformative experience that culminates with Mass of the Pilgrim at the Cathedral of St. James.