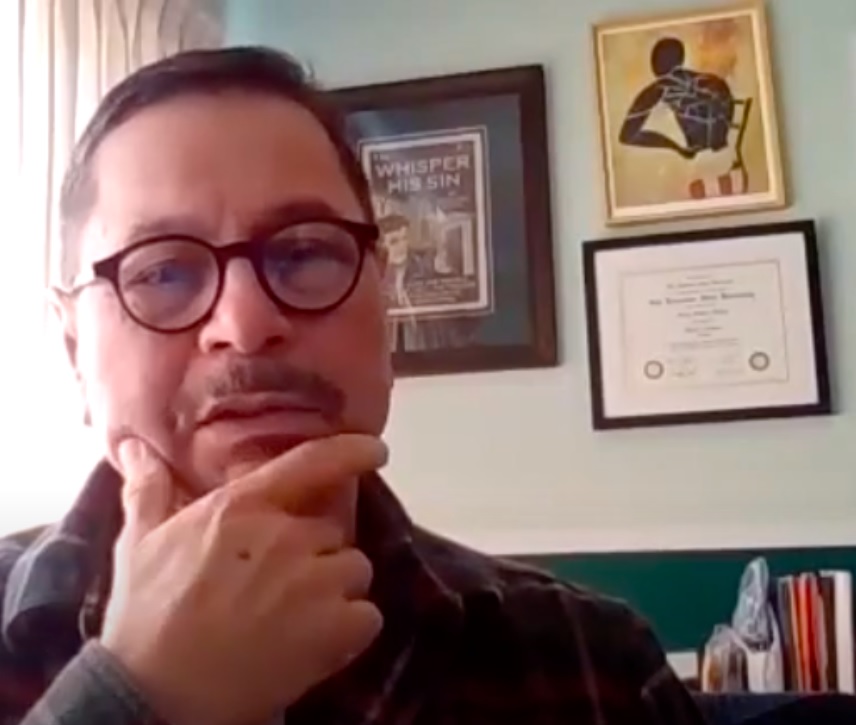 In addition to the eight book series of Henry Rios, Nava is also the author of a historical novel The City of Palaces, he is currently working on the sequel.

The conversation with Michael Nava (which was conducted in English), is available on our YouTube channel.