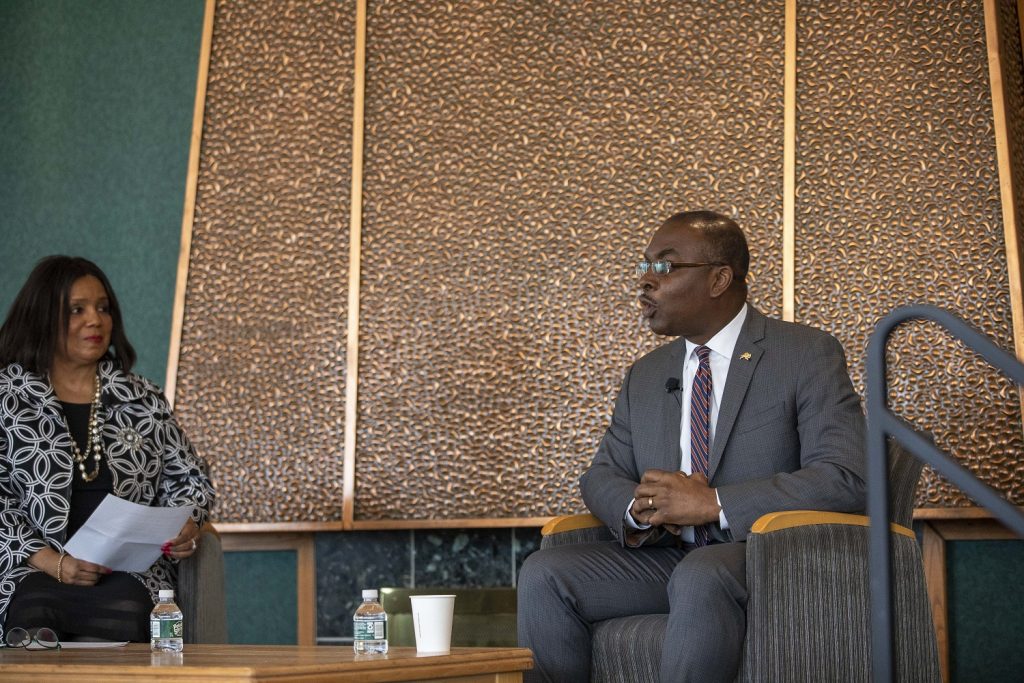 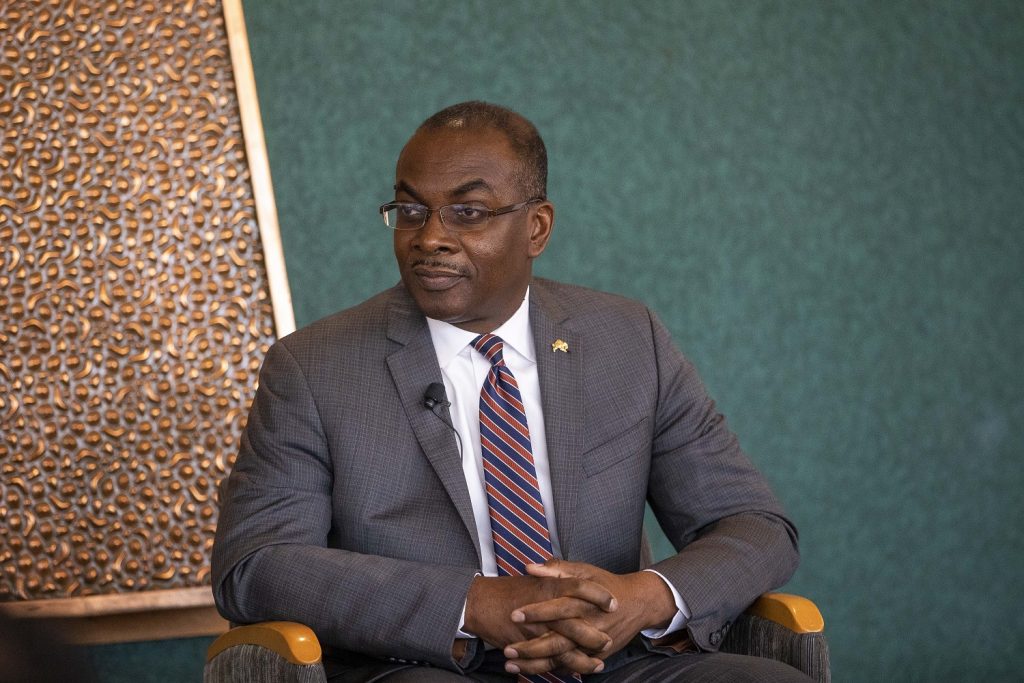 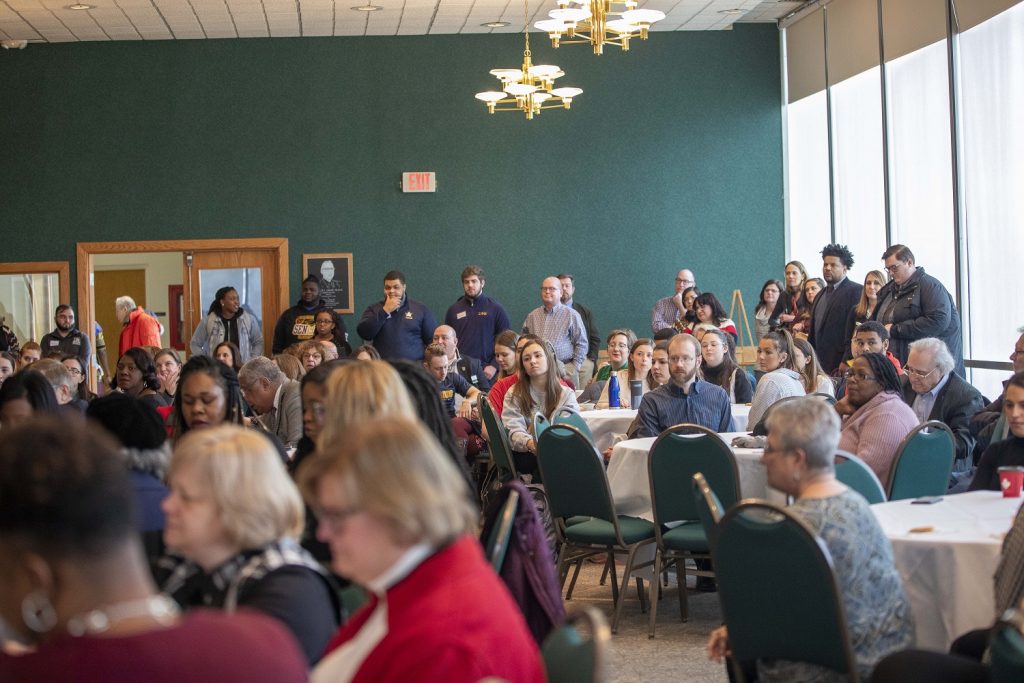 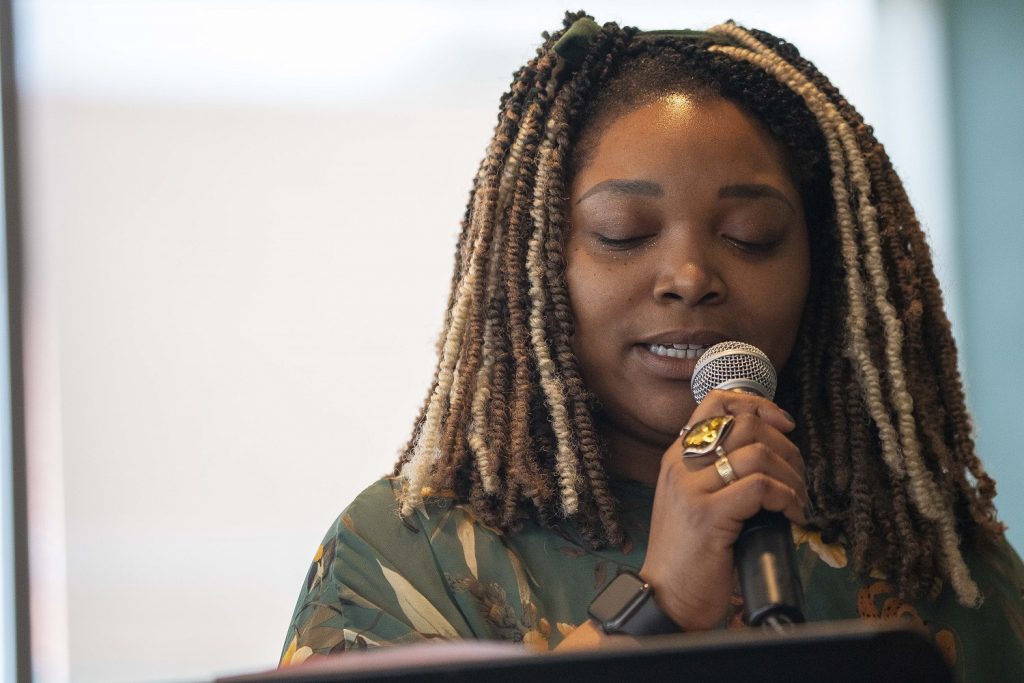 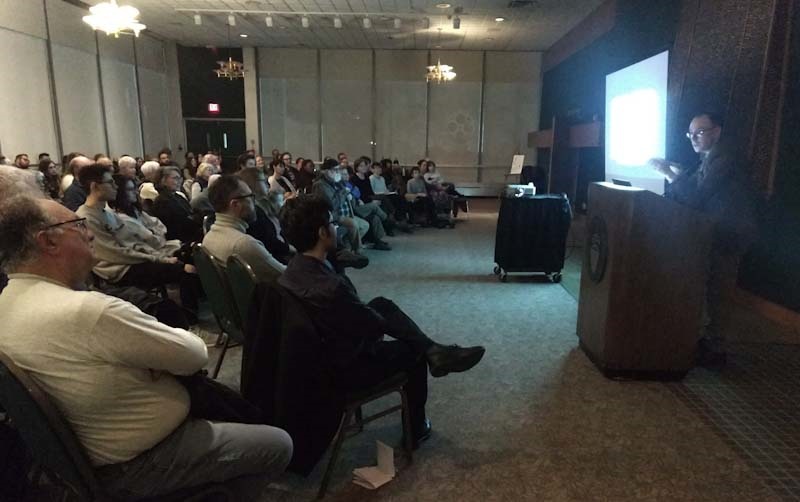 On Tuesday evening, February 4, the Institute for Classical and Medieval Studies hosted Campbell Price, PhD, of Manchester (UK) Museum.  Price is the exhibition curator for Golden Mummies of Egypt, opening this Saturday, February 8, at the Buffalo Museum of Science. Campbell spoke about the history surrounding these mummies from Egypt’s Greco-Roman Era, what they tell us about this era and its people, and their reception in and influence on late 18th century British culture. The talk was very well-received, resulting in standing-room only.

To see the exhibition, visit the museum’s website for ticket information at sciencebuff.org.