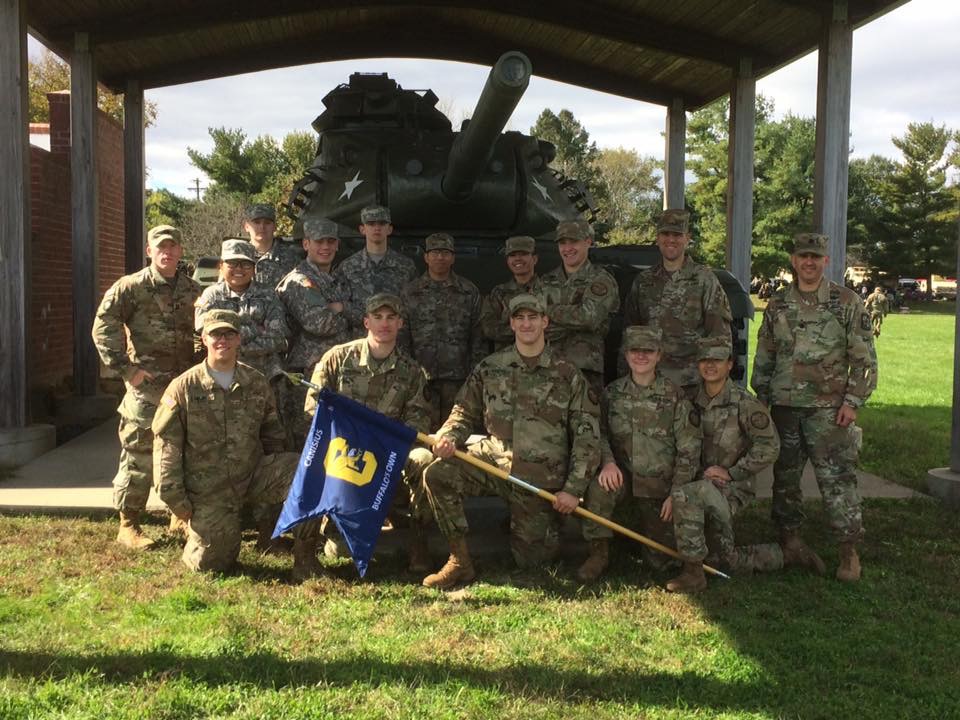 Army ROTC is open to all students and does not require a military commitment. For more information visit the ROTC website.