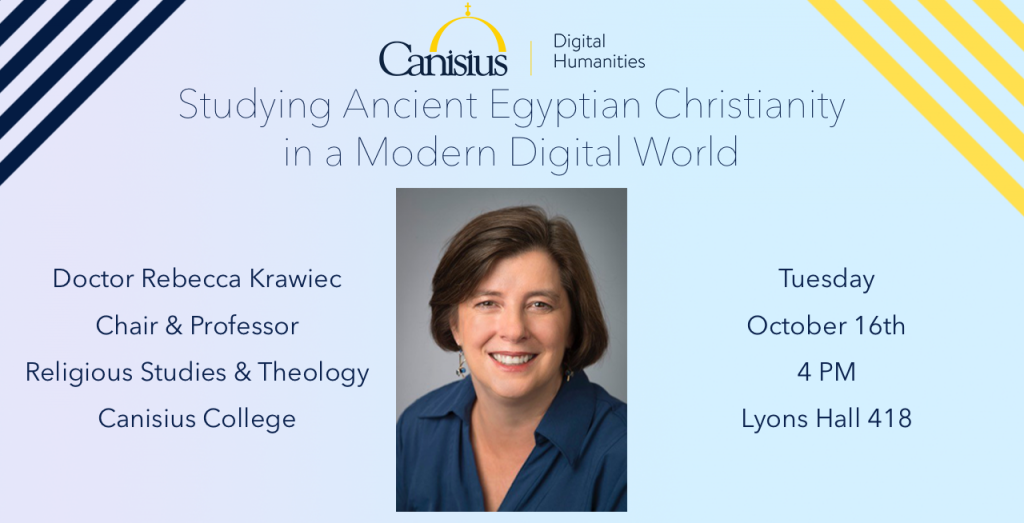 The Canisius College Women’s Business Center (WBC) is getting in on all the action surrounding the fifth annual Women Entrepreneurship Week, which kicked off on Saturday, October 13 and runs through Saturday, October 20.

Sara Vescio, director of the WBC (pictured above, left) and Denise Rotondo, dean of the Wehle School of Business (pictured above, right) are representing Canisius among the 130 other colleges and universities participating in the week-long event. (Check out the great shout-out they give to Women Entrepreneurship Week – and Canisius – in the video clip above!)

Later this week, on Wednesday, October 17, the WBC will host a Google live stream entitled “Drive a Holiday Shopping Rush for Your Business.”  The event is aimed at educating people on how to increase sales activity before the holidays.  Experts from Google will be on live stream to provide expert advice. 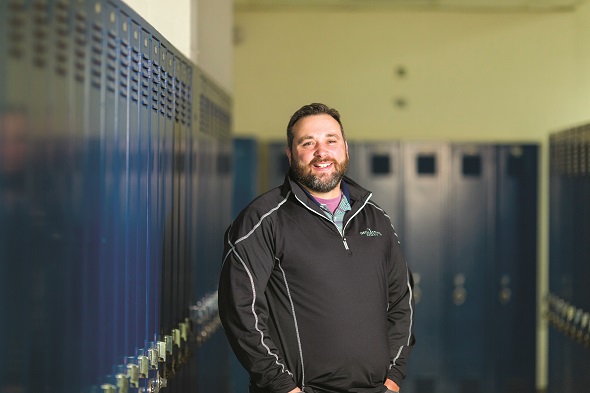 School security experts from across the country will converge in Washington, D.C. later this month to evaluate the effects and effectiveness of a variety of security measures currently in use in the nation’s schools.  The national conference, to be held Sunday, October 21 – Tuesday, October 23, is being organized by Timothy J. Servoss, PhD, associate professor of psychology at Canisius College and his UB colleague, SUNY Distinguished Professor Jeremy Finn, PhD.

The conference will bring together educators, researchers and practitioners, many of whom are nationally known for their work in school security, and highlight the security disparity between schools with large minority populations and those whose student populations are predominantly white.

Servoss and Finn have studied the subject of school security measures at length.  In 2016, using survey data from the U.S. Department of Education, they found that the more security in a school, the less safe students feel.  Additionally, their research indicated that increased security does not decrease student misbehavior, crime, victimization or bullying.  It does, however, lead to higher suspension rates in schools that utilize resource officers.  Heightened security also triples the likelihood of students being arrested in schools that employ police officers.

At the conference, Servoss will present brand new results from the most recent data collections on the relationship between police in schools and student arrests, as well as racial/ethnic disparities in the implementation of security.

Click here to read more about Servoss’ research and the upcoming conference.

This Week in the Griff Center 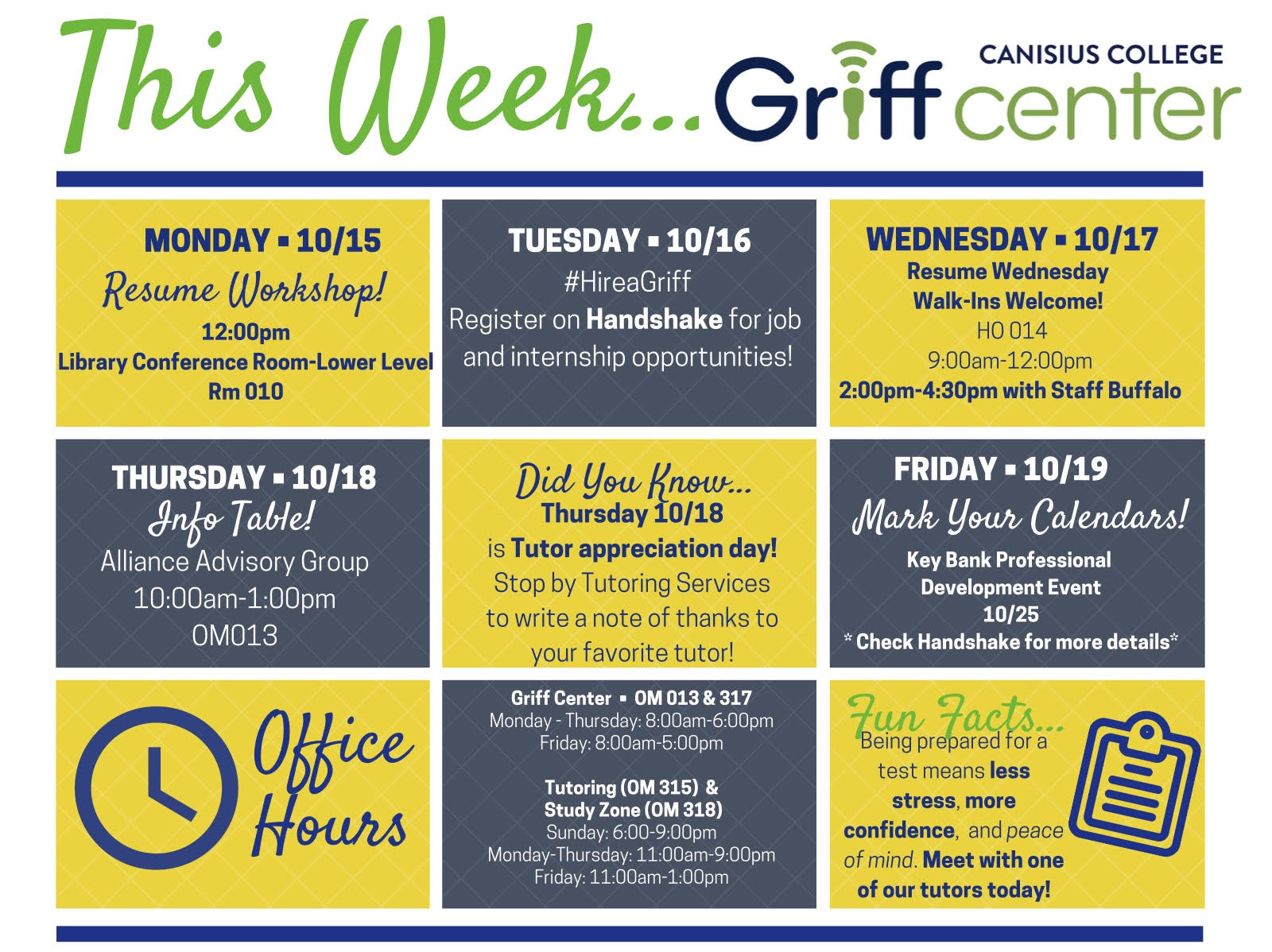 Check out what is happening in the Griff Center this week.