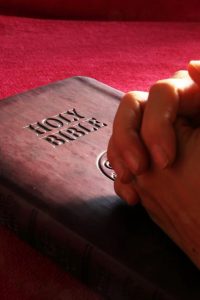 The Campus Ministry Office is gauging interest from the campus community for a confirmation prep class and a class for those who would like to become Roman Catholic. Based on the response, we will finalize class dates, times and locations that best suit the needs of our participants.

In addition, if you would like to become a Roman Catholic (or would just like more information), the Campus Ministry Office conducts classes for students who wish to join our faith community here at Canisius. For more information about either program, contact Deacon Gary at Ext. 2425 or andelorg@canisius.edu.