President Hurley was also among local college presidents quoted in an editorial in Saturday’s edition of The Buffalo News regarding cuts to the Bundy program. 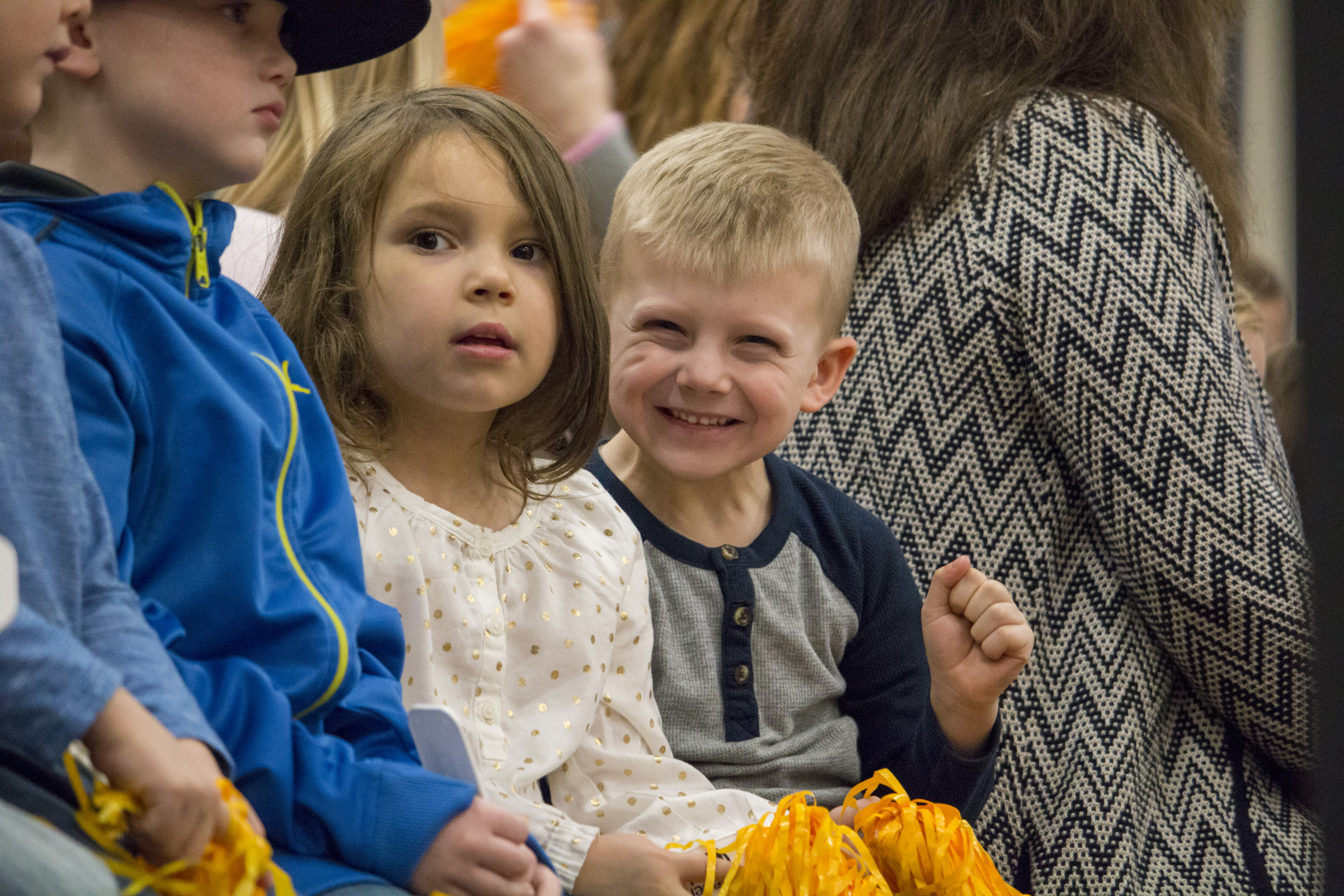 A sold-out KAC was rocking during the 19th annual Kids Day. More than 2,100 local schoolchildren came to cheer on the women’s basketball team as they squared off against Quinnipiac. 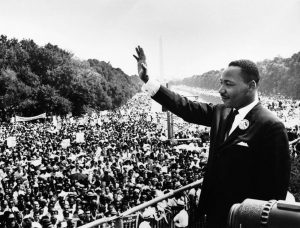 A Soup with Substance discussion is on Tuesday, February 6, 2018, at noon in the Grupp Fireside Lounge.

The event is free and open to the public and includes free soup and beverages.  Bring your lunch and enjoy the discussion.

On Tuesday, February 27, 2018 at 8 p.m. in the Montante Cultural Center, Canisius welcomes Roland Martin, longtime journalist, TV host and author. The lecture is free and open to the public.

Over the course of his journalistic career, Martin has interviewed several U.S. presidents, top athletes and entertainers. He is a nationally syndicated columnist with Creators Syndicate, and senior analyst for the Tom Joyner Morning Show, where his daily segment is heard on more than 100 stations and reaches eight million people daily.

Martin has received more than 30 awards for journalistic excellence, including Journalist of the Year in 2013 by the National Association of Black Journalists.  He is a two-time NAACP Image Award winner and was named three times by Ebony magazine as one of the 150 Most Influential African Americans in the United States. Martin spent six years as a contributor for CNN and earned accolades for his honesty, conviction and perspective.

He is the author of three books: Listening to the Spirit Within: 50 Perspectives on Faith; Speak, Brother! “A Black Man’s View of America;” and The First: President Barack Obama’s road to the White House as originally reported by Roland S. Martin.

For more information about the lecture, contact Connie Pileri, assistant dean of students, at (716) 888-2180 or pileric@canisius.edu.