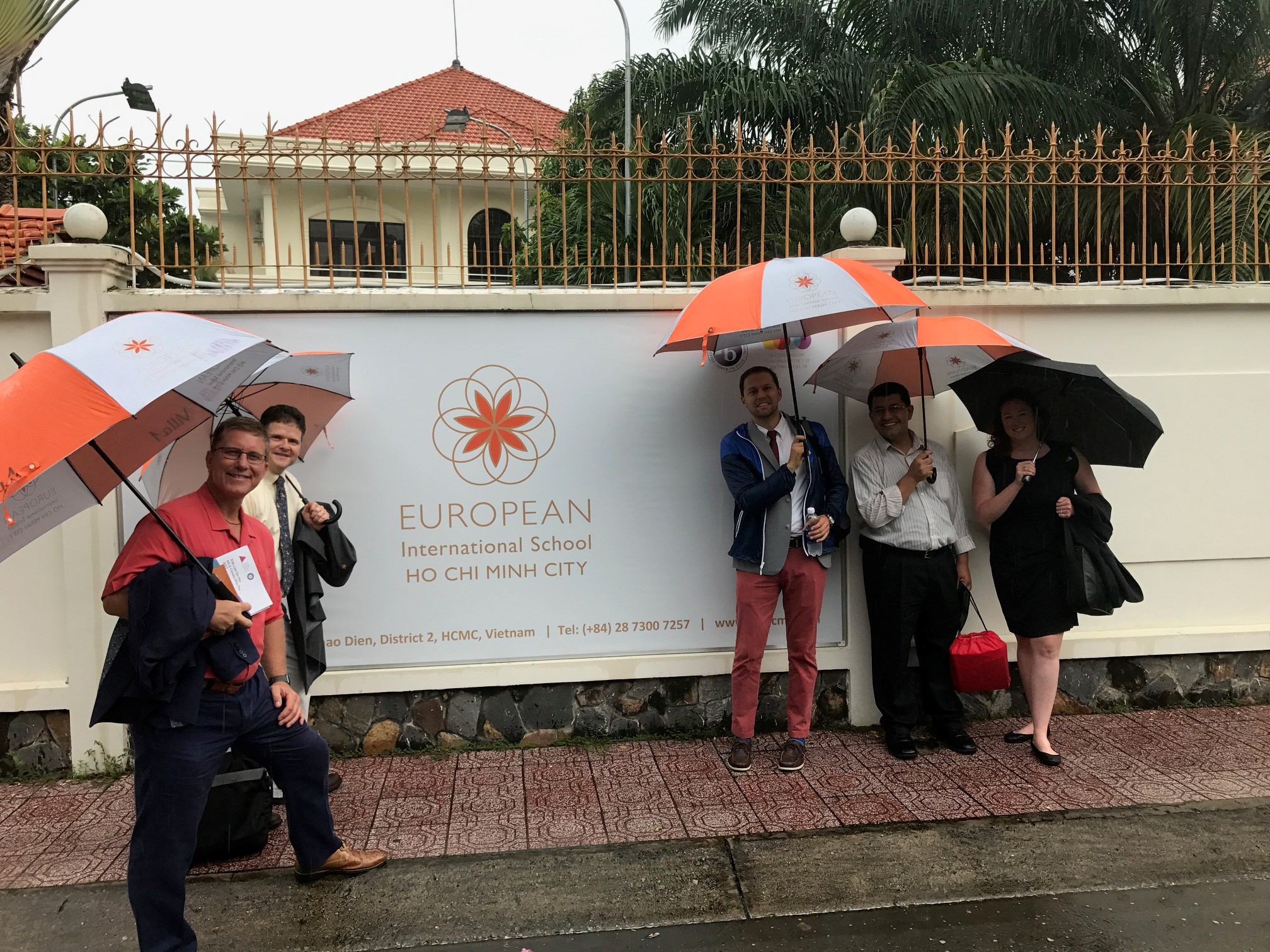 Canisius is stepping up its international recruitment in an effort to diversify its campus.

He explains the college utilizes a multi-tiered strategy, which includes marketing, outreach and travel. Canisius collaborates with agencies across the globe to assist with recruitment. This fall, Cronk traveled to five cities in India, while Kathleen Davis, vice president for enrollment management, visited three cities in Vietnam. 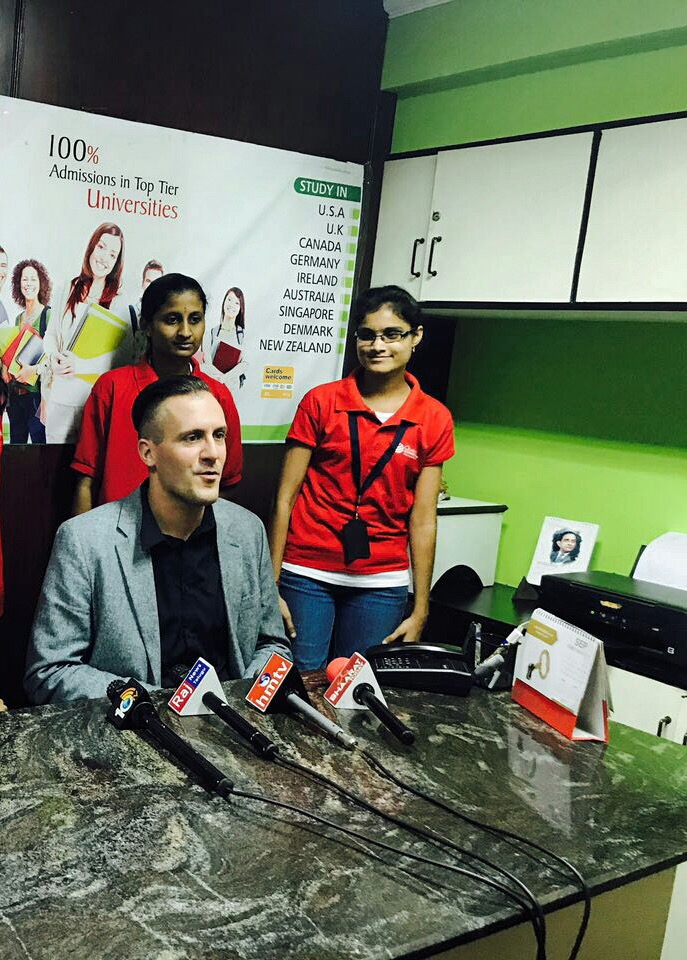 Nate Cronk, associate director of international admissions, was India for several weeks this fall to recruit and explore partnership opportunities for Canisius. Pictured to the left, he spoke with the media in Hyderabad about Canisius as a welcoming place to study.

“These countries send a lot of students abroad,” says Cronk. “Vietnam has a growing middle-class and a strong Catholic connection. Saudi Arabia’s government will pay for a citizen’s education if they come to study in the United States. Canisius is approved to receive these students. ”

In addition to the close proximity to the United States, Cronk adds that there is much affinity for the college. For example, there are more than 1,700 Canisius alumni in the Canadian province of Ontario alone.

Cronk help put Canisius front and center as a panelist at the U.S. College Expo Canada in Toronto. He spoke on the U.S. admissions process and the NCAA eligibility process.

“Toronto is an extremely diverse city,” says Cronk. “We want to find students who are native to Canada and also those who are currently residing in Toronto looking for higher education in the US.”