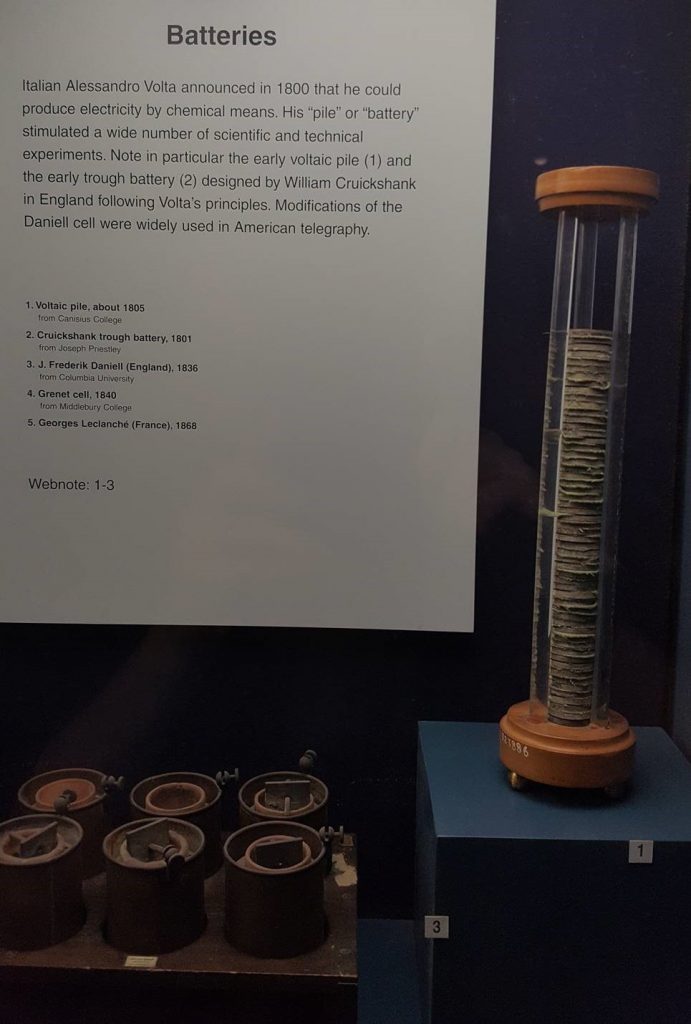 This voltaic pile, the first real battery invented by Alessandro Volta in the early 1800s, was donated to Smithsonian’s Museum of American History in Washington, D.C. by the Canisius College Department of Physics through the late Rev. James Ruddick, S.J., former chair of physics and director of the Braun-Ruddick Seismograph Station.

It is currently on display at the Smithsonian as part of the “Lighting a Revolution” exhibit. 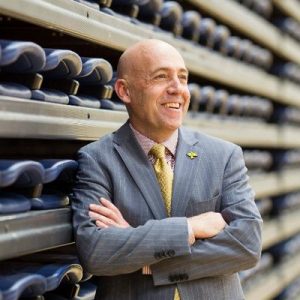 In a recent interview with Buffalo’s Business First, Shawn O’Rourke, PhD, co-Chair of the Kinesiology Department and director of Sport Administration, spoke about television revenue in professional sports, and how it is the driving force behind the growing salaries that many athletes receive today.

This Week in the Griff Center

Check out “This Week in The Griff Center”  to learn about the various resources available to help support our students. 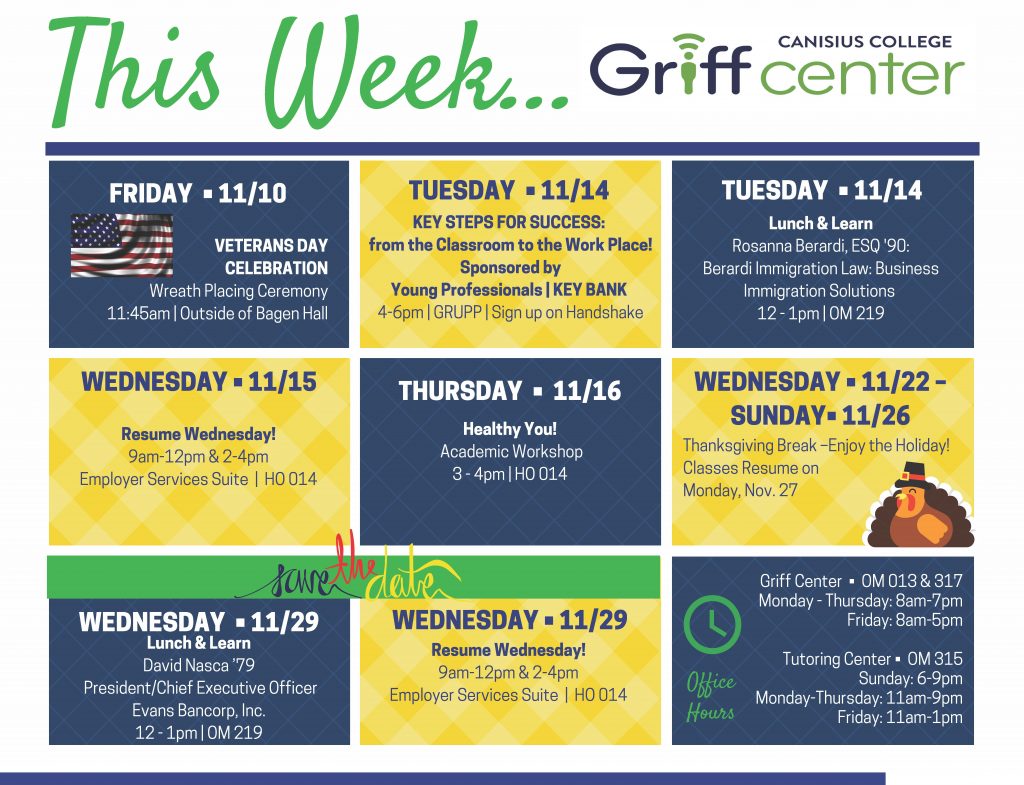 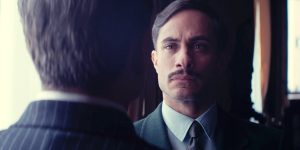 On Tuesday, November 7, the Department of Modern Langugaes, Literatures and Cultures will screen “Neruda,” the last film in the Ibero-American Film Festival this year. The event will take place in Old Main 314 at 6:00 p.m. The event is free and open to the public.

It’s 1948 and the Cold War has reached Chile. In Congress, Senator Pablo Neruda accuses the government of betraying the Communist Party and is swiftly impeached by President Gonzalez Videla. Police Prefect Oscar Peluchonneau is assigned to arrest the poet. Neruda tries to flee the country with his wife, painter Delia del Carril, but they are forced into hiding. Inspired by the dramatic events of his new life as a fugitive, Neruda writes his epic collection of poems “Canto General.”

Meanwhile in Europe, the legend of the poet hounded by the police grows and artists, led by Pablo Picasso. clamor for Neruda’s freedom. Neruda sees this struggle with his nemesis Peluchonneau as an opportunity to reinvent himself. He plays with the inspector, leaving clues designed to make their game of cat-and-mouse more dangerous, more intimate. In this story of a persecuted poet and his implacable adversary, Neruda recognizes his own heroic possibilities: a chance to become both a symbol for liberty and a literary legend. 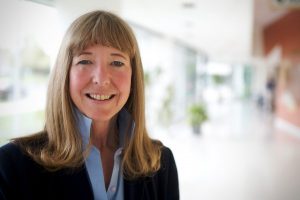 The All-College Honors Program will host Candace Johnson, MD, president and CEO of Roswell Park Cancer Institute, for a 50-minute lunch, Wednesday, November 8, 12 p.m., in the Student Center Room 205. All are welcome to attend this free luncheon by contacting Joan Wadsworth, administrative associate for the Honors Program, by email (wadsworj@canisius.edu), phone (Ext. 2215) or in person (CT 516) from 8:30 a.m. – 3 p.m. most days. Seats are limited.

Submitted by: Bruce Dierenfield, PhD, professor of History and director of the All-College Honors Program 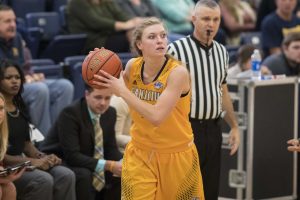 Attention dads and daughters of all ages: Looking for a fun and inexpensive night to spend some time together? This Friday, November 11, when your Canisius women’s basketball team opens their 2017-18 season against Colgate, is Dads & Daughters Dollar Night. All tickets will be only $1.00 and all concession items (hot dogs, popcorn, etc.) will also be just $1.00. In addition, the merchandise stand will run Dollar Day sales throughout the game for selected items such as hats and t-shirts.

Game time at the Koessler Center is slated for 7 p.m. For ticket information, call 716-888-TIXX. Game information can be found at GoGriffs.com.

The Canisius College Video Institute production of the November episode of “Kaleidoscope” premiered Saturday, November 4 at 5:30 a.m. on WGRZ-TV 2. This 30-minute television program celebrates the religious diversity of our region and is produced in conjunction with the Network of Religious Communities. “Kaleidoscope” rebroadcasts each Friday at 6:30 p.m. on Spectrum Cable Channel 20 and each Sunday at 8:00 p.m. on Spectrum Channel 6 in Olean, NY.

In the first segment, host Stan Bratton, PhD, talks with Talvir Singh, secretary of the Gurdwaras Sahib, and Amarjit Singh, MD, a surgeon with Buffalo Medical Group, about the essential beliefs of  Sikhism, Guru Nanak and the Sikh community in Western New York.

In the second segment, Dr. Bratton speaks with Michael Martin, executive director of the Native American Communities Services of Erie and Niagara Counties, about the history, culture, traditions and spiritual beliefs of the Haudenosaunee.