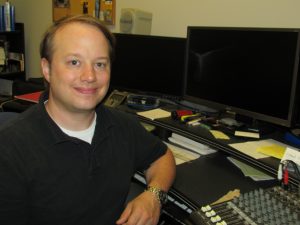 Erik Michalsen’s work day is never boring. He could be recording a lecture, teaching someone how to use a camera, transferring course materials from VHS to DVD or MP3, or restoring functionality to a classroom projection system.

“It is satisfying to know that whatever my task, it helps students learn something that in some way will help them achieve their goals in life,” says Erik.

Erik carries out the operations of the Media Center, which includes signing out photography and video equipment to students, faculty and staff and answering questions about equipment usage. He also records and edits on-campus lectures and events, and ensures that the Lyons Hall television studio runs smoothly. Most recently, Erik added responding to Help Desk calls related to classroom projection systems to his duties. He also presents tutorials on video production and editing to classrooms and groups at the college.

Erik is grateful that his job enables him to witness some interesting speakers.

“Over the years I heard Ralph Nader, Hillary Clinton and Jane Goodall speak,” he says. “And I enjoy being involved in commencement each May as the technical director for the livestream.”

In his spare time, Erik likes to work on his 2002 Mustang and 1978 Mustang CB550K (motorcycle). He enjoys reading, especially science fiction and writes short stories he hopes to get published someday. Erik is also teaching himself to play the guitar and concertina (similar to a mini accordion). A licensed drone pilot, Erik uses the drone to conduct aerial videography. He can take video and pictures from up to 400 feet above the ground.

Please join us in welcoming these new members of the admissions team!

German-American of the Year 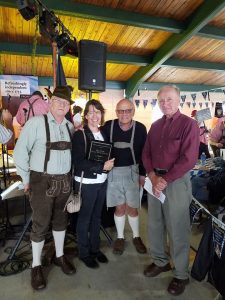 The Federation of German-American Societies of WNY named Lynn Engle, adjunct professor of modern languages, literatures and cultures, as the German-American of the Year. She accepted her award at German Fest, which took place over Labor Day weekend. Engle was honored for her work as program director of the Buffalo – Dortmund Sister City Student Exchange Program and for establishing a new study abroad program between Dortmund, Germany and Buffalo State College. She was also recognized for her Fulbright Award to Leipzig, Germany in June. In addition to Canisius, Engle teaches German at SUNY Buffalo State College. 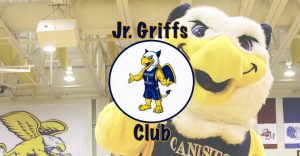 Are you looking for a great way for your children to enjoy Golden Griffin sports? Then sign them up for the Jr. Griffs Club. The cost is only $20 for the first child and $10 for each additional child.

For more information, contact Lewis Vaccaro at Ext. 2885 or send an email to vaccaro7@canisius.edu

One-Day Only Clothing Sale at the Canisius Bookstore!

Save big on your favorite Griffs gear

The Canisius Bookstore is holding a one-day only clothing sale today, Wednesday, September 20. All clothing is 25 percent off! That’s right, ALL CLOTHING! There are no product or brand restrictions. Guess what? All drinkware is also 25 percent off. Still not good enough you say? How about 50 percent off all clearance items! It’s just one day, so don’t miss out! 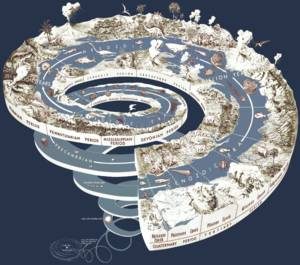 During his seminar, Sheets will present and discuss the Chronology Engine, a software method for estimating geological time scales.   In addition to helping us understand the timing of events such as mass extinctions in the fossil record, the Chronology Engine may have other applications in research areas such archaeology and climate studies but also commercial applications in scheduling and sequencing.  The Chronology Engine was designed to handle large amounts of incomplete and/or contradictory data, and to produce estimates of the uncertainty in the answers it produces, and topics of general interest in data analytics.

For more information, contact Veronica Serwacki, executive associate to the dean of the College of Arts and Sciences, at Ext. 2154.

Submitted by: Veronica Serwacki, executive associate to the dean of the College of Arts & Sciences

Peace in Colombia: Challenges and Opportunities 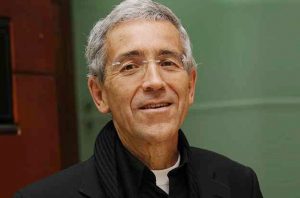 Rev. Francisco de Roux, SJ, a leading Jesuit peace advocate from Columbia, presents “Peace in Colombia: Challenges and Opportunities” tomorrow, Thursday, September 21 at 6:00 p.m. in the Regis Room. The event, which is free and open to the public, is presented by the Latin American Studies Program and the Conversations in Christ and Culture lecture series.

Father de Roux will speak about his involvement in forging the 2016 Colombian peace agreement between the Colombian government and the Revolutionary Armed Forces of Colombia, which ended Colombia’s 52-year civil war. 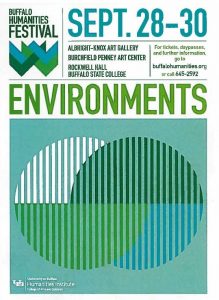 It’s time to get your tickets for the fourth annual Buffalo Humanities Festival held from September 22-24, 28-30!  Canisius is cooperating with other local institutions to sponsor the event, which features presentations by Erin Robinson, PhD, professor of sociology, anthropology and criminal justice and Barbara Porter, PhD, associate dean of the College of Arts and Sciences. To purchase tickets click here.  See the schedule for full details and highlights including Friday’s keynote featuring environmental author and activist Bill McKibben.

Please spread the word among colleagues, students and friends, and check out the Festival’s blog and Facebook page! 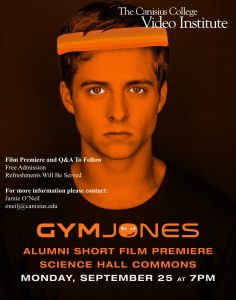 The Canisius College Video Institute is proud to premiere the alumni short film “Gym Jones” on Monday, September 25 at 7 p.m. in the Science Hall Commons.

The film was produced by Christopher Collins ᾿14 and Erin Gaddi ᾿14. Collins moved to Los Angeles after working full-time for two years as a graphic designer for the NFL.  He teamed up with Gaddi to make the original film, which showcases both of their talents.

“Gym Jones” is a comedic film about a confused gym rat named Phil who owns a fitness brand.

The event is free of charge and light refreshments will be served. For more information, contact Jamie O’Neil at oneilj@canisius.edu.

Organizers of Women’s March on Washington Speak at Canisius

The William H. Fitzpatrick Chair of Political Science Lecture Series at Canisius College welcomes to campus two nationally recognized organizers of the Women’s March on Washington. National co-chairs Tamika D. Mallory and Bob Bland will speak at 7:00 p.m. on Tuesday, September 26 in the Montante Cultural Center. Their lecture, entitled “Building Trust: Organizing for Social Justice,” is free and open to the public. 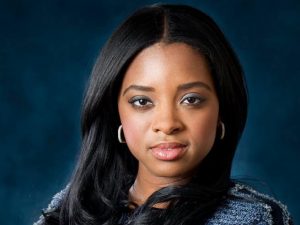 Tamika Mallory and Bob Bland were two of four national co-chairs of the Women’s March, held in Washington, D.C. on January 21, 2017. The march mobilized five million people of all backgrounds and from all seven continents in an effort to call attention to a world that is equitable, tolerant, just and safe and one in which the human rights and dignity of each person is protected, and the planet is safe from destruction. Grounded in the nonviolent ideology of the Civil Rights Movement, the Women’s March was the largest coordinated protest in U.S. history. 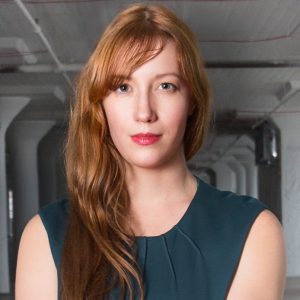 Learn how to recognize at-risk individuals

The training is called “Question, Persuade and Refer” (QPR), also known as the CPR for suicide prevention. QPR is designed to increase one’s ability to recognize suicidal thoughts and behaviors and to refer the person who is at risk to a professional resource.

To learn more about QPR, click the link below:

Those who participated in this workshop previously are encouraged to take it again to refresh their skills. To register, please email Ivy Wang, outreach coordinator for the Counseling Center, at wangi@canisius.edu or call the Counseling Center at Ext. 2620 to reserve a seat. Space is limited.