We are experiencing technical difficulties with The Dome, but didn’t want you to miss out on today’s edition.  So, please excuse any formatting issues or irregularities.  We hope to resolve these issues before Wednesday’s edition. 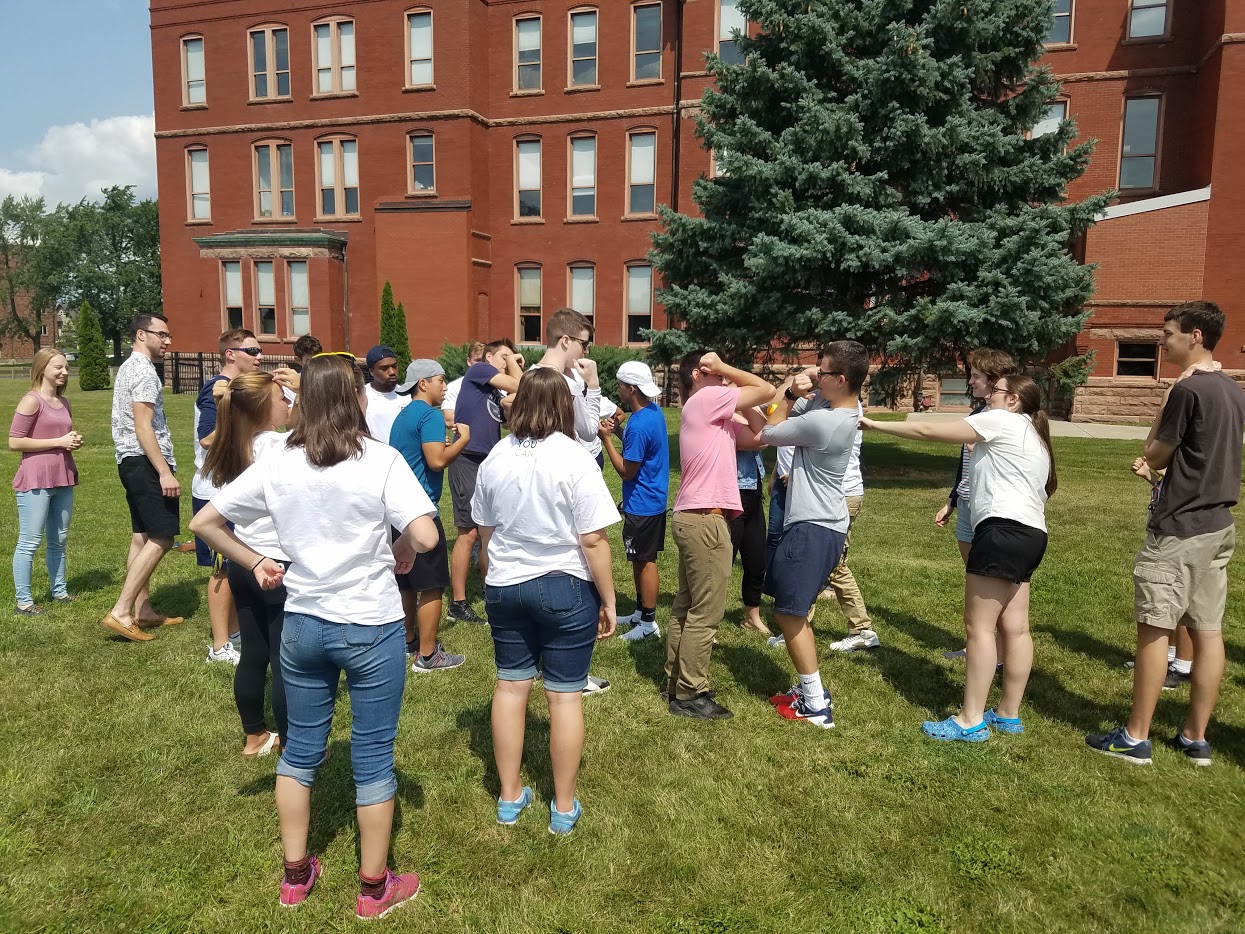 Faculty from the physical and health education teacher education program hosted the Orientation Olympics on Saturday, August 26 on the Lyons Hall lawn. More than 300 new students took part in cooperative activities to break the ice and get to know one another.

Host Peter Hunt interviewed President John J. Hurley regarding the Excelsior Tuition Program and its impact on the college’s enrollment during Hunt’s weekly “r-house” radio program on WBEN 930 AM. The program aired on August 26.

COLLEAGUES ON THE MOVE 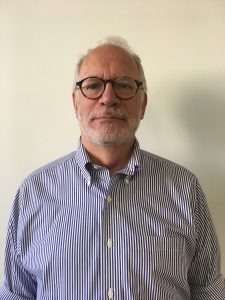 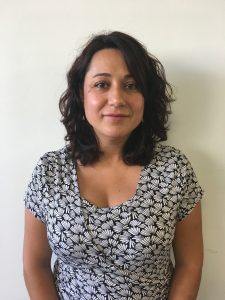 Secil E. Ertorer, PhD, is an assistant professor of sociology, anthropology and criminal justice. She comes to Canisius from York University in Toronto, ON, where she was an assistant professor in the Department of Sociology. Ertorer has designed and taught introductory sociology, social research and theory courses and conducted interdisciplinary research on ethnicity, refugees, acculturation and diversity. She obtained a bachelor’s degree and master’s in sociology from Hacettepe University (Ankara, Turkey) and a PhD in sociology and interdisciplinary program in migration and ethnic relations from the University of Western Ontario. 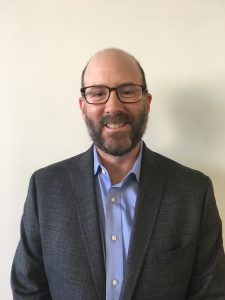 A clinical instructor of journalism, Daniel Higgins is an editor and journalist with expertise in narrative and multimedia journalism. He previously served as a faculty adviser/lecturer at Hilbert College and an adjunct instructor in the Department of English at the University at Buffalo. Higgins’ journalistic experience includes work as a producer for YNN (Time Warner) in Buffalo and as a staff writer for the Times Union in Albany, NY. Higgins holds a bachelor’s degree in English from SUNY Potsdam and a master’s degree in creative non-fiction writing from Goucher College.

The Department of Military Science has added three new faculty members. They include: 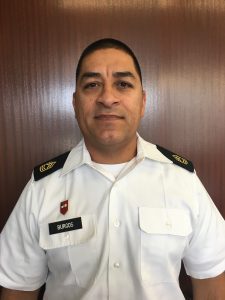 Master Sergeant Alfredo Burgos is an instructor of military science. He has held numerous leadership positions in field artillery. Most recently, he served as the 3rd ID Division Fire Support Sergeant, where he assumed the role of the Division Fires SGM, serving as the Regional Command South Afghanistan Collateral Damage Estimate manager. MSG Burgos’ awards and decorations include the Bronze Star Medal, the Meritorious Service Medal, the Army Commendation Medal, the Army Achievement Medal. He obtained a bachelor’s degree in general studies and is pursuing a master’s degree in business information management. 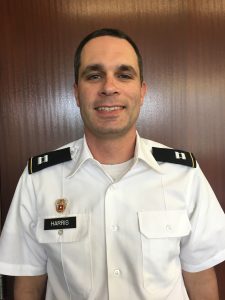 Captain Harris enlisted in the Army in September 2003 as a medical laboratory specialist. He attended Officer Training School at Fort Benning, GA and was commissioned in May 2009 as First Lieutenant.  He holds a bachelor’s degree in business management from Keene College. 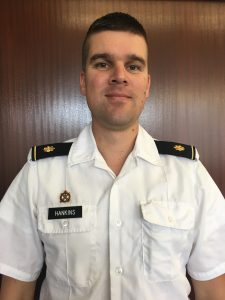 Assistant Professor of Military Science Major David Hankins is a 15-year veteran of the U.S. Army. He was commissioned as a second lieutenant in the Ordnance Corp upon graduation from Montana State University in 2002. Major Hankins’ decorated service includes deployments to Turkey in support of Operation Iraqi Freedom and Afghanistan in support of Operation Enduring Freedom. In 2014, he became the Brigade (logistics officer) for the 12th Combat Aviation Brigade in Ansbach, Germany.

How You Can Help the Victims of Hurricane Harvey

We continue to offer prayers to those affected by Hurricane Harvey.

The Texas Monthly  updates and make a list of local agencies that provides targeted support to those in need.