The college community is invited to attend the annual Celebration of Service this Friday, April 28, 2017 at 3:00 p.m. in the Montante Cultural Center. Canisius takes pride in the dedication of its faculty, administration and staff and will recognize those individuals who have reached significant service milestones in their careers. 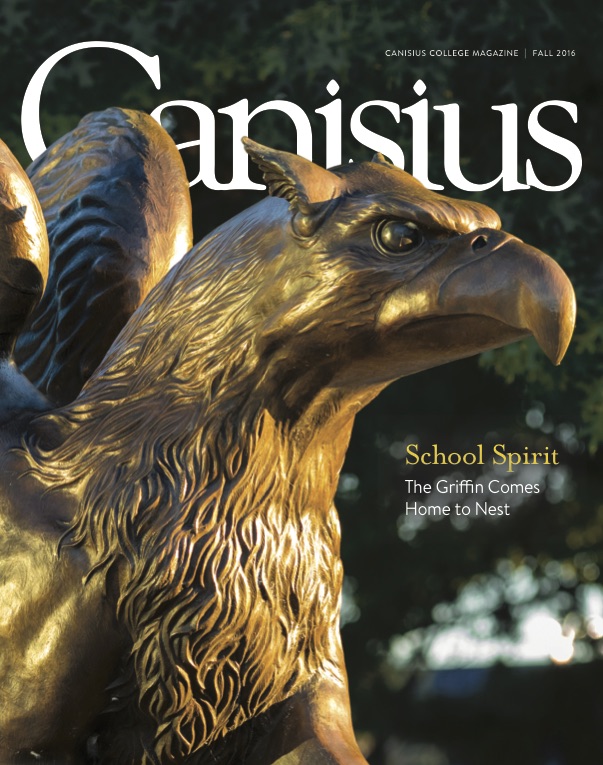 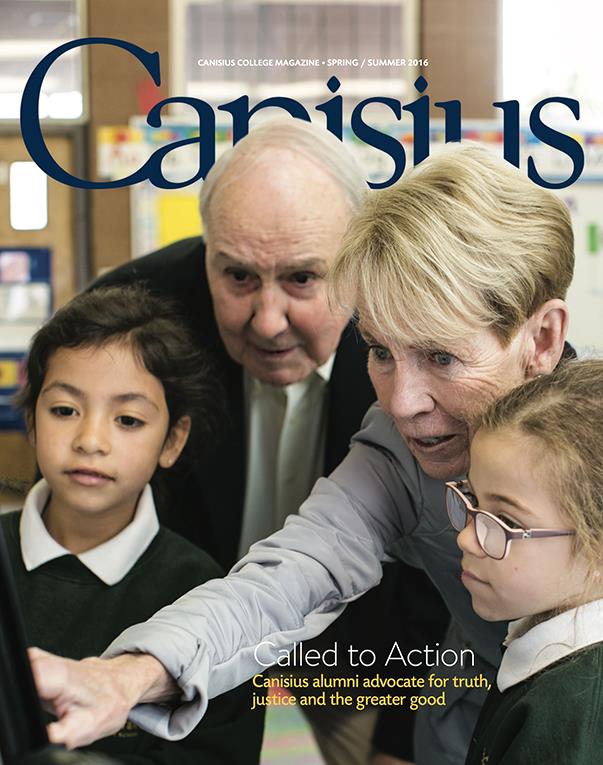 Senior Associate Campus Minister J. Joseph Van Volkenburg ’88 was profiled in his elementary school’s alumni newsletter. St. John the Baptist in Kenmore profiled him in the spring/summer 2017 issue of The Advocate. In the story, Van Volkenburg discusses his journey to becoming a campus minster and how his time in junior high school provided the foundation of faith and a desire to experience God through others.

In March, Van Volkenburg was presented with the One Buffalo Community Award for going above and beyond in his service to the community. The award was established by Pegula Sport and Entertainment and presented by the New Era Cap Company to individuals who make Western New York a better place by going out of their way to positively impact the region.

Beginning Sunday, April 30 through Saturday, May 6, the Andrew L. Bouwhuis (ALB) Library will be extending its normal operating hours. The ALB will begin 24-hour operations on Monday, May 1 through Thursday, May 4. See the full operating schedule below: 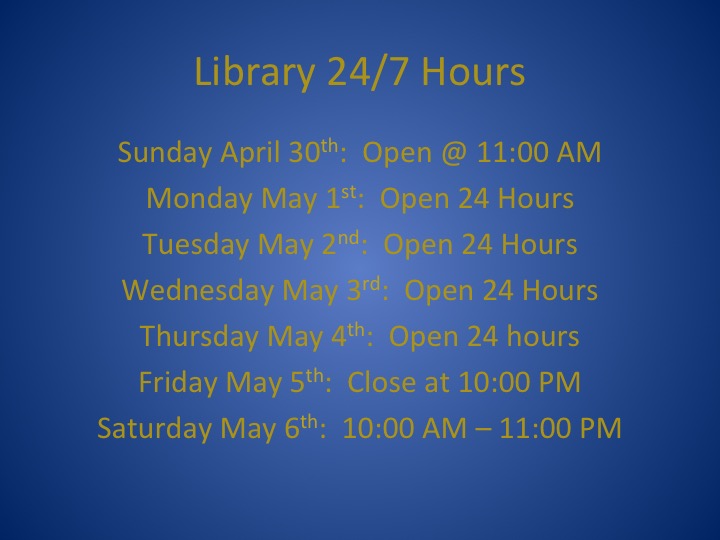 The Andrew L. Bouwhuis Library presents “Library Fine Amnesty.” Beginning Monday, May 1 – Friday, May 26, library staff will deduct $1 from your fine total* for every one non-perishable food item you bring in. All items will be donated to St. Luke’s Mission of Mercy. Please feel free to donate even if you do not have a fine.

For additional information, contact the library Service Desk at Ext. 8411 or Ext. 8412.

*Please note that this offer is not valid on replacement costs, items must be returned. 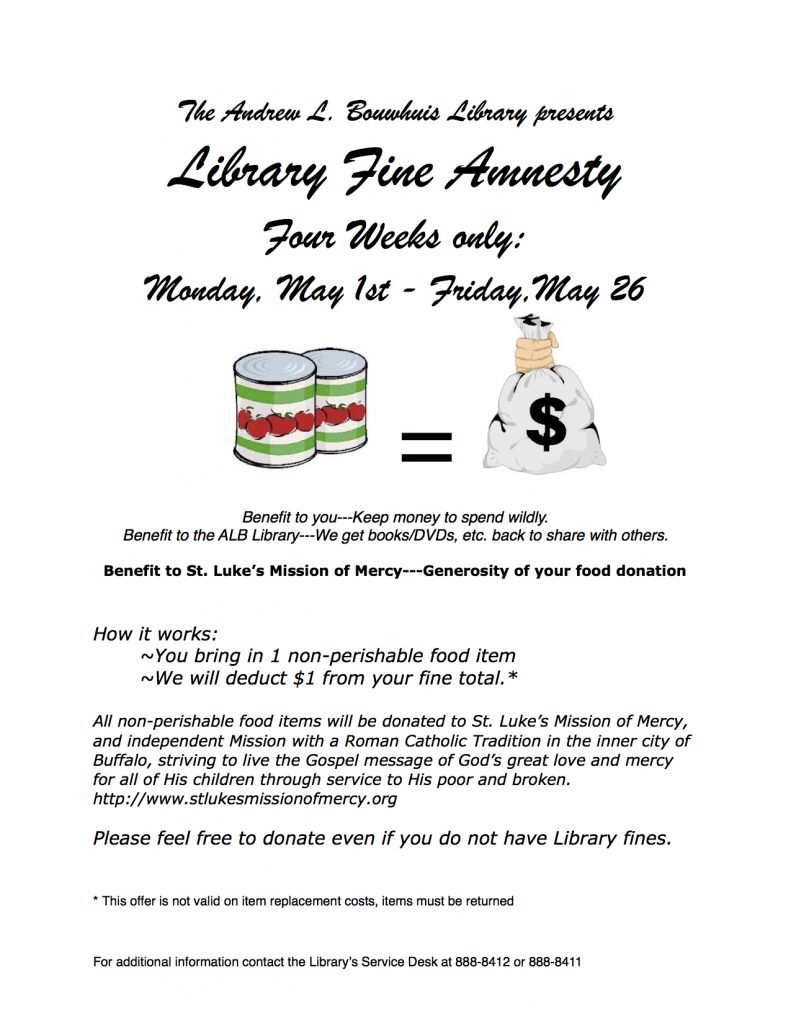