Pitchforks, the all-vegan dining station here at Canisius, is featured in the March issue of Food Management magazine. 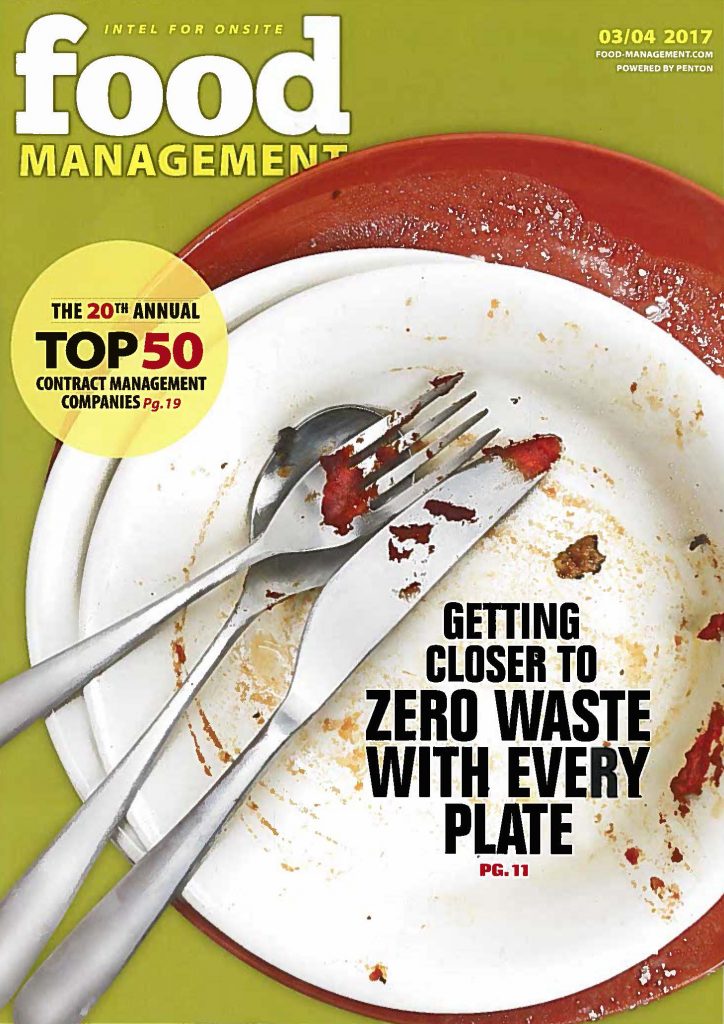 “The goal was to not only offer delicious, hearty, vegan options but to also lure in any meat eaters passing by,” says Jennifer DiFrancesco, a chef at Chartwells.

Canisius in the News II

InsideHigherEd.com featured an article on colleges and universities around the nation announcing speakers for their commencement ceremonies. 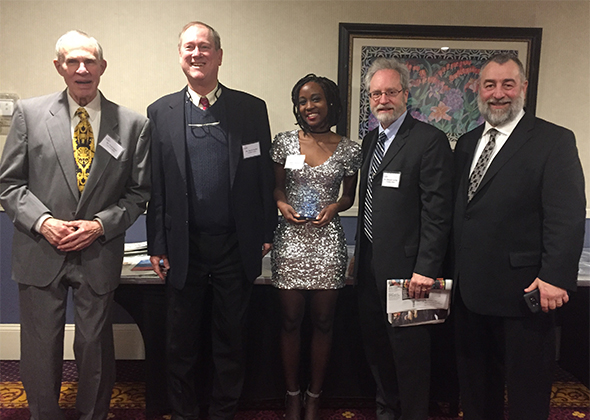 The Canisius College Video Institute production of the March episode of “Kaleidoscope” premiered earlier this month on WGRZ-TV 2. This 30-minute television program celebrates the religious diversity of our region and is produced in conjunction with the Network of Religious Communities. “Kaleidoscope” will rebroadcast on Friday, March 24 at 6:35 p.m. on Time Warner Cable 20, and Sunday, March 26 at 8:00 p.m. on Time Warner 6 in Olean.

In the first segment, host Stan Bratton, PhD, talks with Rev. Lee Miller of the Holy Trinity Lutheran Church, about the meaning and commemoration of Lent. The pair also discusses the upcoming joint Roman Catholic and Lutheran Vesper Service commemorating the 500th Anniversary of the Lutheran Reformation.

In the second segment, Rabbi Alex Lazarus-Klein and Cantor Arlene Frank, both of the congregation Shir Shalom, discuss Purim, a Jewish holiday that commemorates the saving of the Jewish people from Haman and how it is celebrated today.

Margulis to Participate in “2 The Outdoors” Environmental Forum

Susan Margulis, PhD, chair and associate professor of animal behavior, ecology and conservation and biology (ABEC), will serve as a featured speaker at the ninth “2 The Outdoors” environmental forum. Entitled “Primates: Species on the Brink?,” the forum will examine the serious issues facing primates in the wild, as more than 60 percent are now threatened with extinction, and more than 75 percent are facing declines in population.

In addition to Margulis, Kayla Woodard of the Buffalo Zoo and Carmen Presti of The Primate Sanctuary take an in- depth look at the causes of the primates’ decline, as well as ways humanity can stem the tide. The event, which is free to the public, will be held on Wednesday, March 29 at 7:30 p.m. at Tifft Nature Preserve, 1200 Fuhrmann Blvd. in Buffalo.

For more information, contact Terry Belke, producer of “2 The Outdoors,” at terry.belke@wgrz.com.