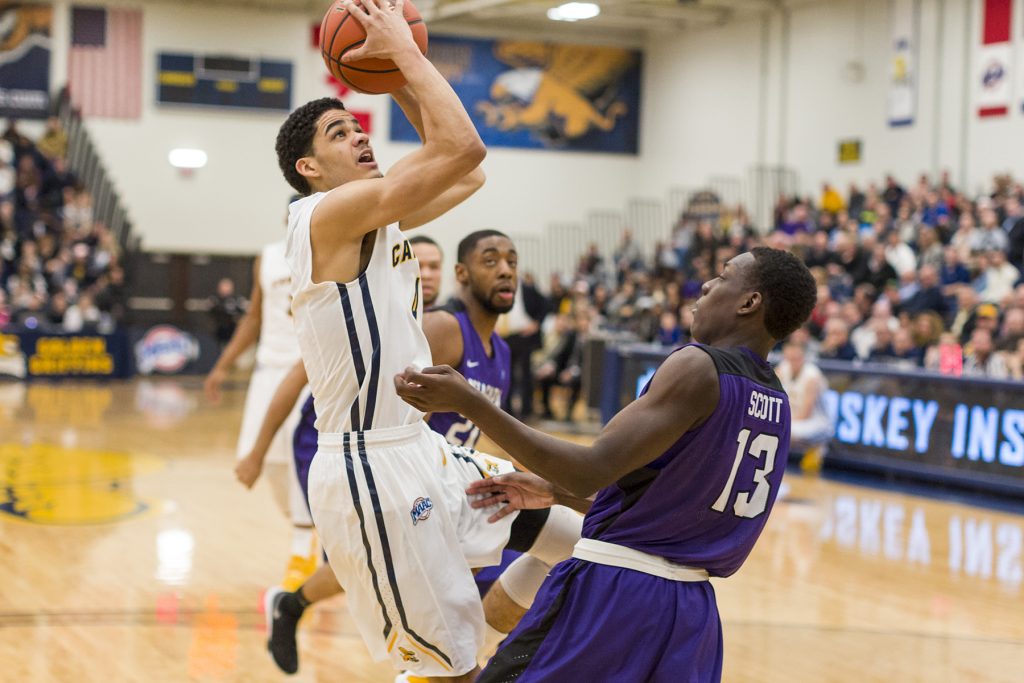 The Canisius men’s basketball team begins its postseason run tonight, March 14, in the CollegeInsiders.com Tournament (CIT). The Griffs (18-15) will take on the Samford Bulldogs (19-15) in the first round of the tournament at 7:30 p.m. Tonight’s matchup and all other CIT games will be streamed online via Facebook Live here.

The CIT is oriented toward mid-major schools that did not get selected to go the NCAA or NIT tournaments. Unlike the NCAA postseason tournament, the CIT does not use a bracket format. As a result, second-round games will not be determined until the first round is completed.