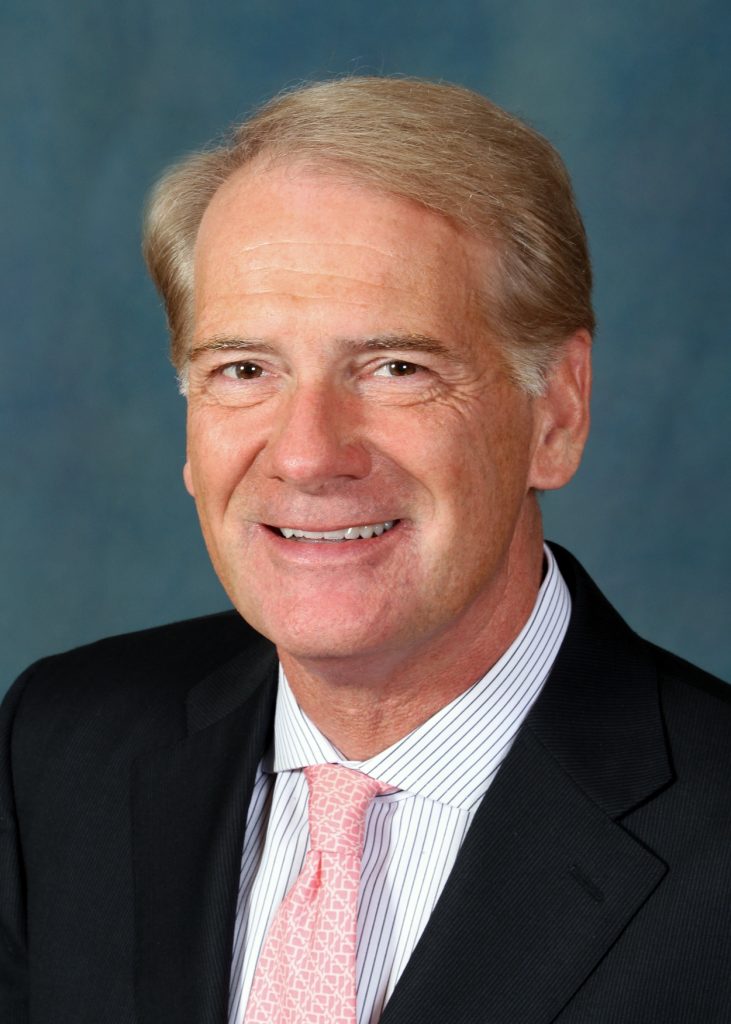 Canisius College is saddened to report the passing Mark J. Czarnecki MBA ’91.  The Board of Trustees member died Sunday, February 26 after an extended illness. He was 61.

Czarnecki was president and chief operating officer of M&T Bank, and among the most well-respected bankers in Western New York.  A 40-year veteran of M&T, he began his career as an assistant branch manager in 1977 and went on to hold numerous managerial positions in retail banking, business banking, commercial lending, securities and investments.  Czarnecki was named president of M&T in 2007 and chief operating officer in 2014.

Upon receiving the Canisius College Distinguished Alumni Award in 2010, Czarnecki recalled “M&T Bank was a very small place in 1977.  Building a business that now competes in six states and is one of the largest in America has been a thrill.”

Similarly rewarding for Czarnecki was M&T’s groundbreaking partnership with Buffalo’s Westminster Community Charter School.  The goal of its board, which he chaired, was to make Westminster a model for urban education.  Under Czarnecki’s leadership, Westminster was transformed from one of the worst schools – in terms of student performance – to one of the best.