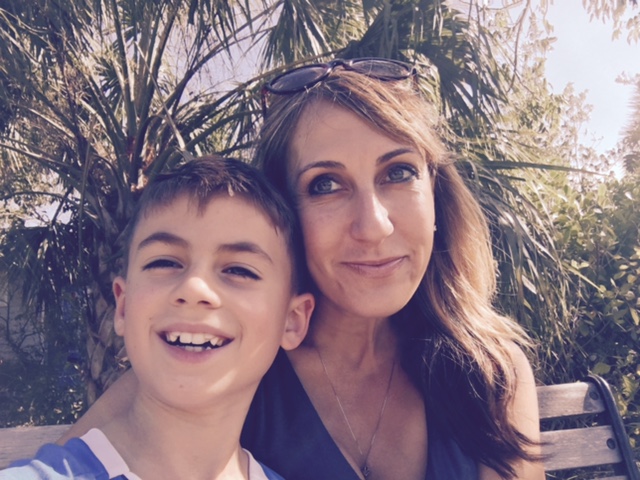 “The people at Canisius are extraordinary.  They are dedicated to their positions, of course, but it’s the generosity of spirit, energy and compassion with which people work that sets this place apart.”

Erica Sammarco came to Canisius in 2005 as the college’s director of corporate and foundation relations and spent her first five years managing a local, regional and national corporate and foundation relations programs to support college-wide initiatives, with an emphasis on the priorities of the college’s $95 million comprehensive campaign, A Legacy of Leadership. Erica helped secure more than $4 million in grants and commitments from foundation and corporate prospects.

A member of the college’s Senior Leadership Team (SLT), Erica also is responsible for new initiatives and projects originating in the President’s Office. Erica has been recognized for the strength of her writing, capacity for handling multiple projects with creativity, and her ability to bring people together and build consensus.

Erica graduated from Canisius in 2000. She was a member of the All-College Honors Program and holds a degree in English and Psychology. Her master’s degree is in English from the University of Rochester. Erica has been married for 15 years to a fellow Canisius alum and has two boys: John age 8, and Evan, age 2.

Did you know…Erica loves to cook. “It’s the only craft you can experience with every single one of your senses and often your heartstrings,” she says. Erica started working in Chris’ NY Sandwich Co. when she was 14 and worked there every summer during high school and all through undergrad.  She adds, “I loved a chaotic kitchen and serving 15 tables solo. Those were some of the best life and career skills I ever learned.”