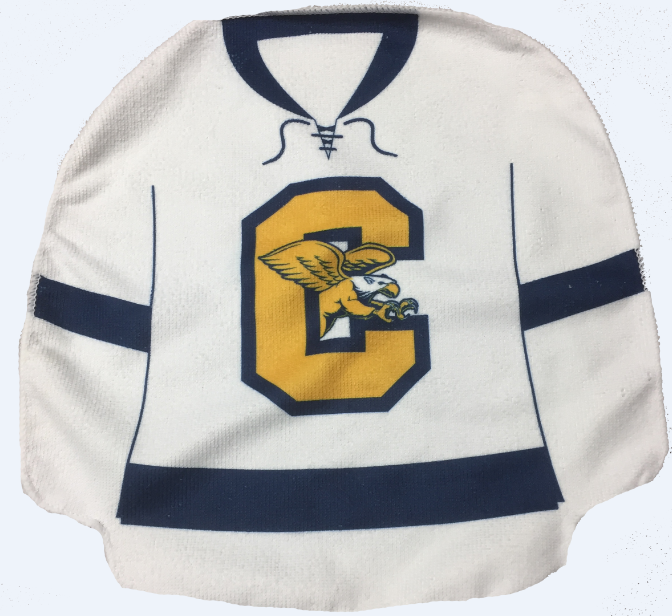 The Griffs are coming off a successful weekend at first place Air Force, with the Griffs claiming three of four points. Canisius visits RIT on Friday night, before the Tigers return the favor on Saturday.

Goalie Charlie Williams was named the Atlantic Hockey Goaltender of the Week for his efforts at Air Force.

A parking note: The Buffalo Bandits play at home Saturday evening at 7:30 p.m. Parking rates in the HARBORCENTER ramp and adjacent lots will be increased significantly, so fans are encouraged to take the subway.

The third meeting of the S 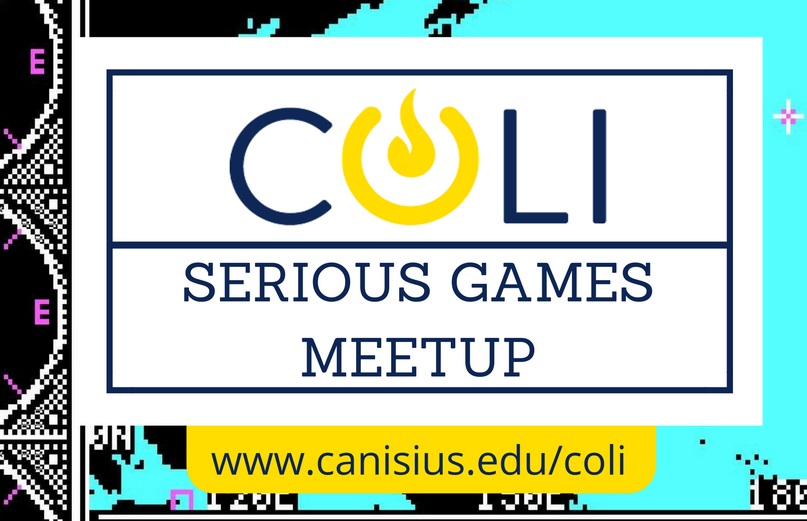 erious Games Meetup Group is on Friday, February 3 at 10:30 a.m. in Lyons Hall 122.  Experience the immersive power of Virtual Reality (VR) in a one-hour play session.

VR is well known for thrill-inducing virtual roller coaster rides and other entertaining experiences.  However, it can also be a powerful tool for immersive and interactive story telling experiences that serve educational purposes. In this VR play session we will experience educational applications of VR that include a brief history of flight, exploration of anatomy within a human body, journey to the moon on board the Apollo 11 spacecraft, an autism simulator and others.