Canisius College will host its 49th Annual German Christmas Mass at the college’s Christ the King Chapel on Sunday, December 11 at 10:00 a.m.  An Advent brunch reception will be held in the Grupp Fireside Lounge and Regis Room of the Richard E. Winter ’42 Student Center following the Mass at approximately 11:00 a.m. The event is free and open to the public. 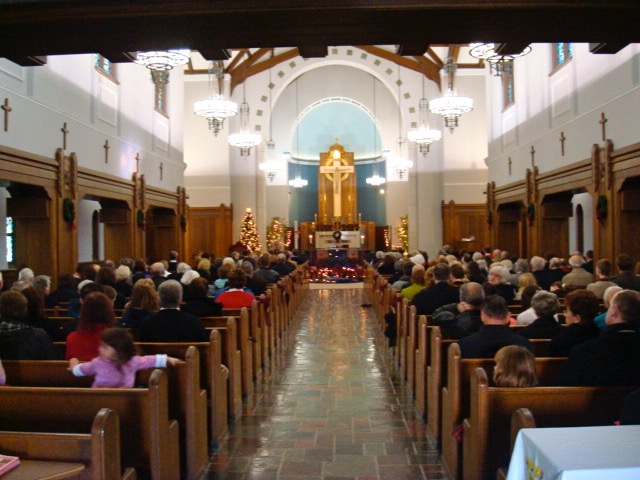 Rev. Daniel P. Jamros, SJ, professor of religious studies and theology at Canisius, will be the principal celebrant for the Mass, which will be spoken entirely in German.  The German American Musicians will perform a concert of American Christmas Carols at 9:30 a.m., before the Mass, in the chapel.

For more information about the German Mass, call the Canisius College Department of Modern Languages, Literatures and Cultures at (716) 888-2835.