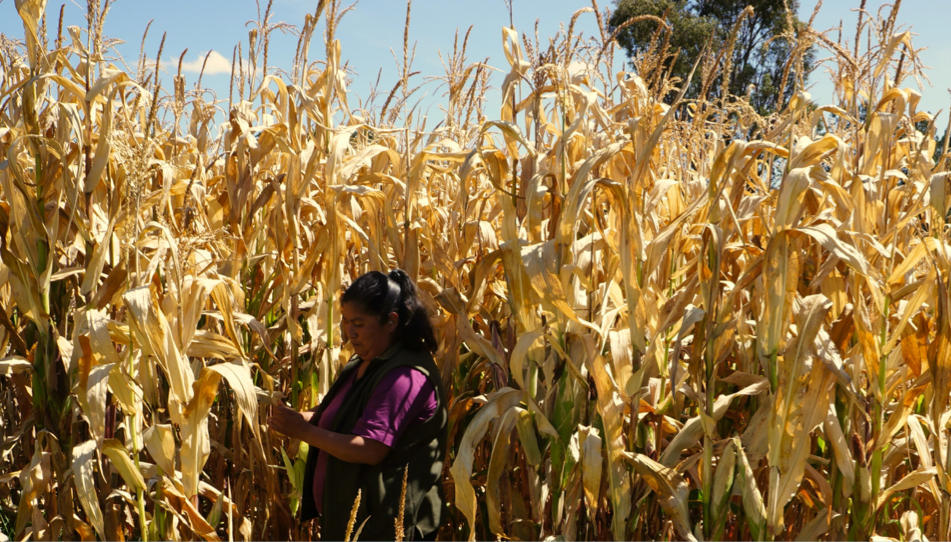 The event is sponsored by Peace Action-Canisius, the Department of Modern Languages, Literatures and Cultures, the Latin American Solidarity Committee and the WNY Peace Center.