President Hurley will give an update on the latest developments at the college and take any questions you may have. These events are valuable opportunities to exchange ideas, share opinions and engage in a dialogue with campus leaders about the important issues and opportunities facing Canisius. Please consider attending.

Submitted by: Laura Montaro, executive associate, Office of the President 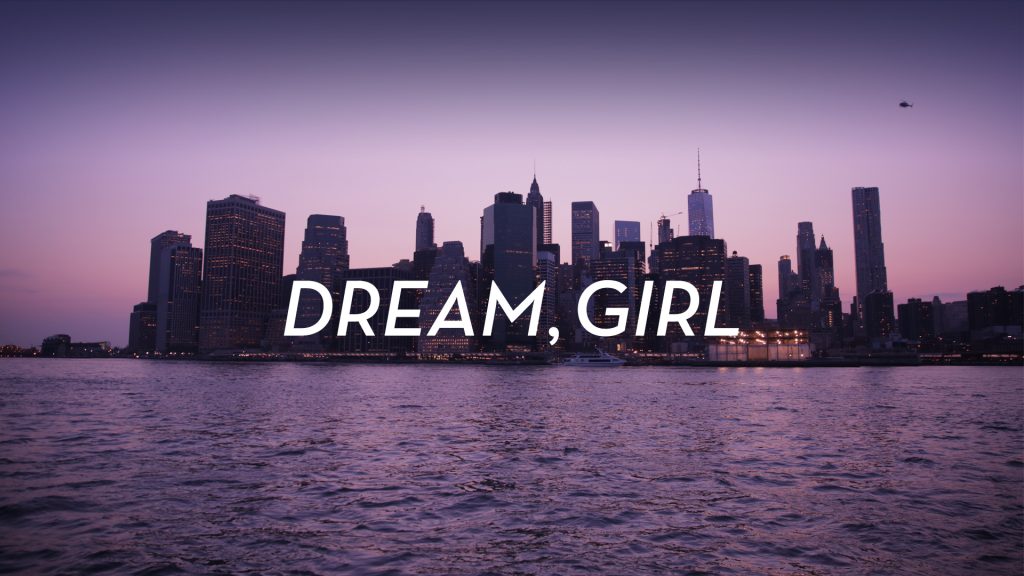 For those unable to attend the Canisius College Video Institute’s red carpet event and screening of Dream, Girl earlier this semester, now is your chance to view the film. Erin Bagwell ’09 and her team are making their inspirational documentary about women entrepreneurs available here until today, November 14.

Erin sends along this message:  “Carve out 62 minutes of your day, snuggle in and let these stories of Clara, Annie, Mariama, Joanne, Komal, Suzanne, Marie, Amanda, Alicia, Linda, Crista and Jess fill you like they fill me every day to keep fighting for women’s equality, globally.  What we ask of you in return is that you continue to fight for people who’ve been silenced, to seek out untold stories, and to commit to uplifting other women along the way.”

Our first student spotlight is Gustavo Dos Santos ’17, an international student-athlete from Brazil. 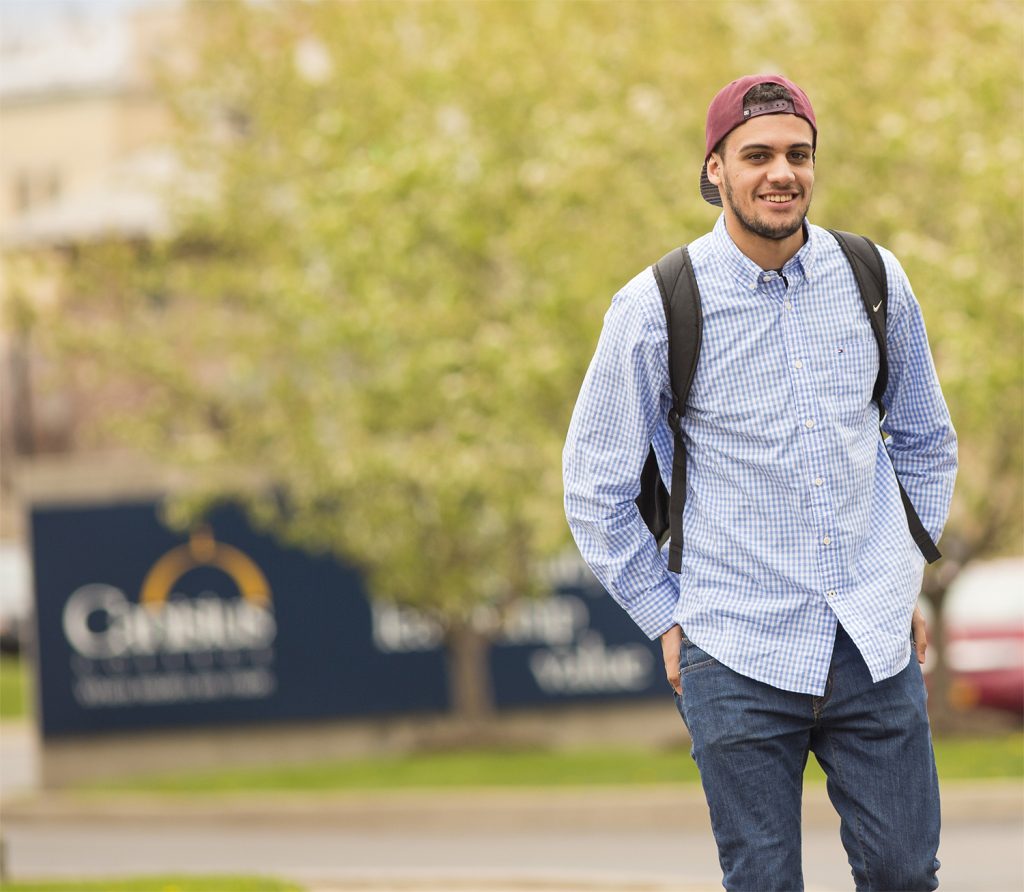 Why did you choose to come to Canisius College?
“I chose to come here because of the education that I heard about – the college is well-ranked. I heard a lot about the family environment of the college and when I came to visit the swimming team, I felt like I was already a part of it.”

As an international student, what role do you play in the Canisius community?
“I think I add some diversity to the college. The college also teaches me a lot about different aspects [of life], so there is a great exchange of various cultural backgrounds among the members of the Canisius community and myself.”

Why is international education important?
“It is important so as to open your horizons and definitely open your mind to the whole world. It is important for us to not only live in our own little world but to also live in the bigger world and see everyone as the same.” 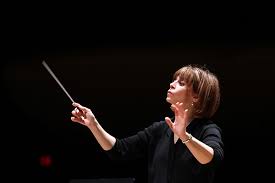 All are welcome to visit the Feminist Thanksgiving Table in the Bouwhuis Library from Monday, November 14 – Monday, November 21. The table, created by students in the Introduction to Women and Gender Studies class, honors feminists from past and present for their work on behalf of the betterment of women’s and men’s lives.

This is part of a service learning project that includes a call for donations of non-perishable food items benefiting the Native American Community Services organization. Please be generous and support the students in their efforts to make an impact in the Native American community as they look forward to helping to make this Thanksgiving holiday a beautiful event. Donations can be left in the boxes in front of the exhibit.