The Board of Trustees met on Monday, October 17.  To read highlights from the meeting, including reports from enrollment management, mission and identity and student life, click here. 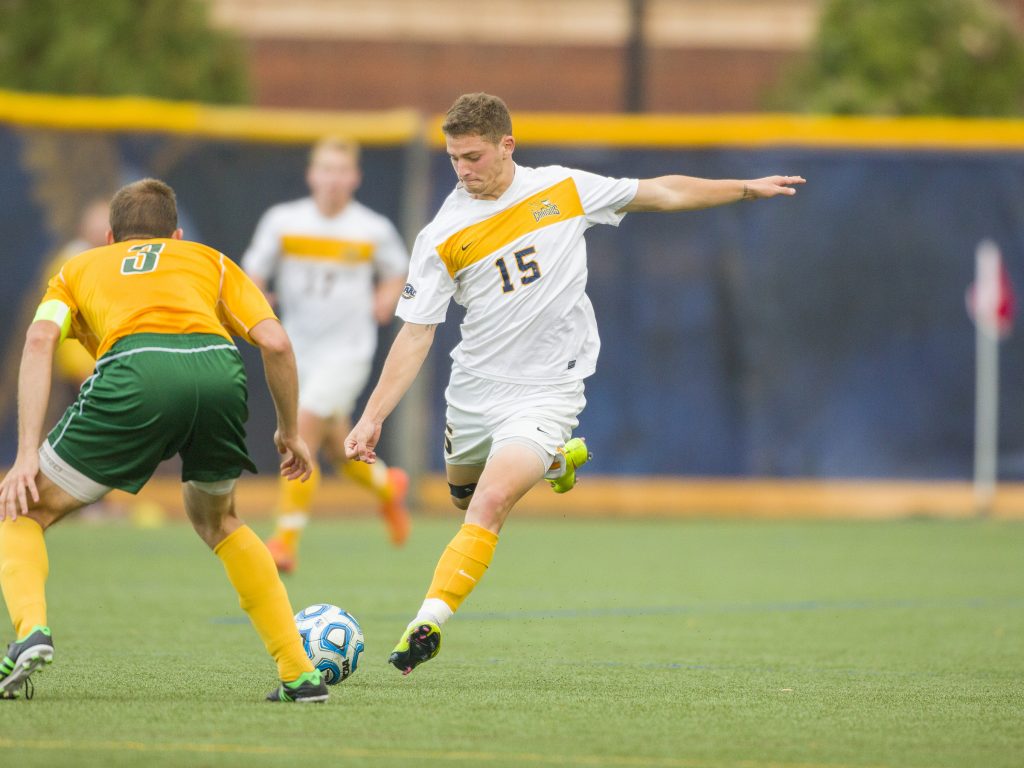 There are a number of events scheduled this coming weekend, both home and away, for your Golden Griffin sports teams.

The men’s soccer team hope to keep their playoff aspirations alive Saturday, October 29 when they meet Fairfield at 7:00 p.m. at the Demske Sports Complex. The top six teams make the playoffs and Canisius currently resides in seventh place – one point behind Iona and Monmouth and one point ahead of the Stags. The Griffs also have one other game left on their schedule – at ninth-place Niagara on Wednesday, November 2. The contest will be shown on ESPN3

The volleyball team is home for a pair of matches this weekend. The Griffs host Siena on Saturday, October 29 at 1:00 p.m. and then challenge Marist on Sunday, October 30 at 1:00 p.m. Both contests will be shown live on ESPN3.

Your men’s and women’s swimming and diving teams battle Geneseo on Saturday, October 29 at noon at the Flickinger Center.

The women’s soccer team will make its first appearance in the MAAC playoffs since 2014 on Saturday, October 29 at Quinnipiac. The Griffs completed their regular season at 8-8 overall (the most wins for the team in five years) and 6-4 in league play. Canisius and the Bobcats tied for fourth in the MAAC with Quinnipiac earning the tiebreaker due to a 3-0 win over the Griffs earlier in the season. Canisius upset second-place Siena on Wednesday to earn the fifth seed. The playoff game can be viewed at www.GoGriffs.com.

Your men’s and women’s cross country teams head to Orlando to compete for the conference titles this Saturday. Those races start at 8:00 a.m. and can be viewed on ESPN3.

The Canisius hockey team will have their hands full when it travels to Happy Valley to meet the 19th-ranked Penn State Nittany Lions. Games are scheduled to start at 7:05 p.m. Friday, October 29 and Saturday, October 30. 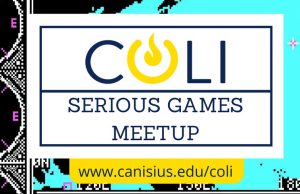 On Friday, November 4 at 1:00 p.m. in Lyons Hall Room 122, come to the first meeting of the Serious Games Meetup Group. Our goal is to familiarize faculty and staff with theories and tools for design and development of serious games or games for purposes other than pure entertainment.

Serious games can serve a wide variety of purposes: educational topics, scientific simulations, healthcare and therapeutic processes, personnel training, emergency management, city planning and politics. The group will explore learning theories, game design, and conduct workshops using various applications and “game engines” that will aid faculty and staff in the development of serious games…and yes we will play games too!

The group, facilitated by P.J. Moskal, PhD, associate professor of communication studies and Mark Gallimore, PhD, instructional designer in the Center for Online Learning and Innovation (COLI), will meet on the first Friday of the month at 1:00 p.m. for one-hour sessions.

COLI Quick Tip!  Share files with colleagues across campus (and around the world) with Google Drive.