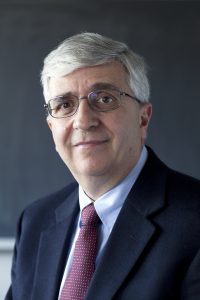 Buffalo is a bargain for the financial services industry, according to George Palumbo, PhD.  The economics professor was interviewed for an October 1 Buffalo News article entitled “What’s Luring Employers to Western New York.” 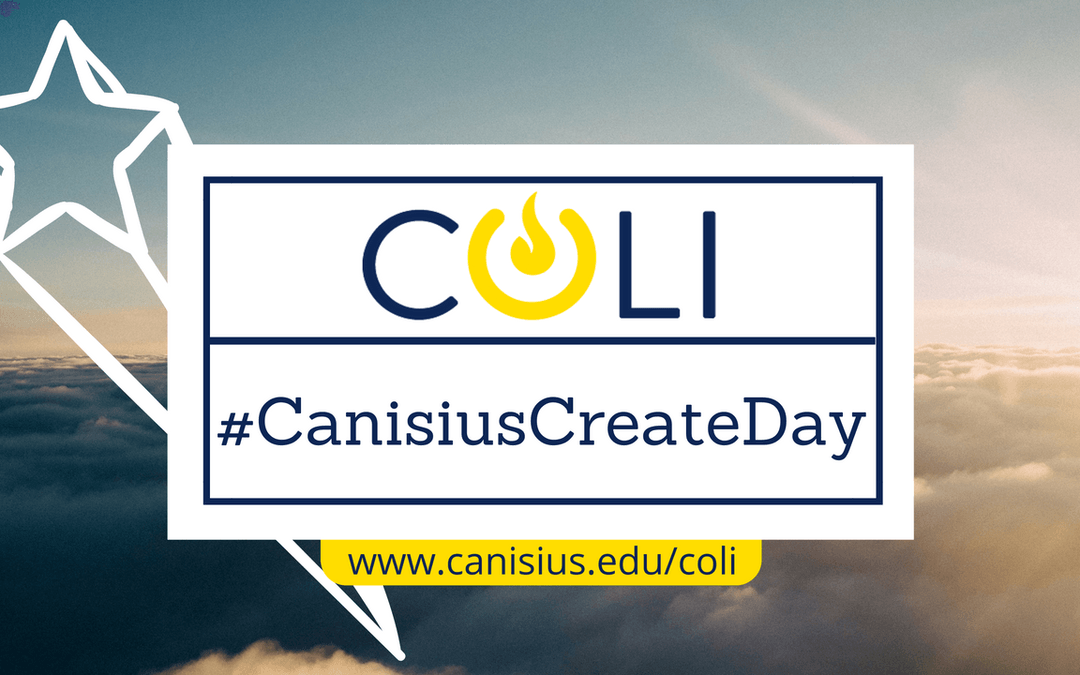 On October 11, the Center for Online Learning & Innovation will host #CanisiusCreateDay, a day set aside for learning something new.

This event will take place on the fourth floor of Old Main, with sessions dedicated to new opportunities in three areas: technology in teaching and learning, online learning, and innovation.  You’ll come away with inspiration and new skills to begin creating something useful for your work or life.

The day is open to everyone on campus (faculty, staff and students).  So come learn something new! 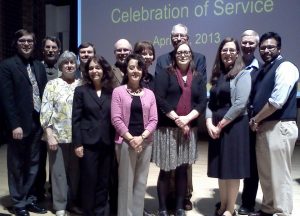 Mark you calendars for an hour each Wednesday at 1:00 p.m. and spend some time with Cantio Sacra singing beautiful, sacred music.

Canisius’ choral ensemble is recruiting new members.  So, if you’re moved by the power of music, simply join us for rehearsals in Christ the King Chapel.

Cantio Sacra performs throughout the year at various college events, and at the annual Christmas Carol sing-a-long.   All faculty, staff and students are welcome. 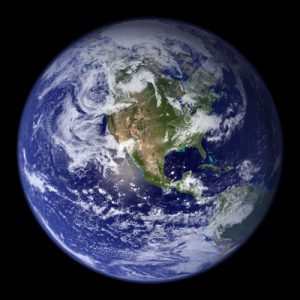 Mark Castner, director of the Braun-Ruddick Seismograph Station, will represent Canisius on Saturday, October 8, from 9 a.m. to 3 p.m. at the annual Earth Science Day at the Penn Dixie Paleontological and Outdoor Education Center.  The event is run by the Hamburg Natural History Society and the Buffalo Association of Professional Geologists. Children of all ages, as well as adults, will find something of interest.

Visitors will have the opportunity to view a drill rig up close and in action during a coring demonstration. They can talk to geologists and Earth scientists about their work and ask questions about drilling in the Marcellus shale. Visitors can also learn more about earthquakes and see a seismograph in operation, learn about fossils, view the sun and solar flares through special telescopes, and collect and keep all the fossils they find.

Fossil collecting is free for members of the Hamburg Natural History Society; there is a fee for non-members.  Free parking is available onsite and most of the exhibits are sheltered.

Or, visit the Penn Dixie website by clicking here: 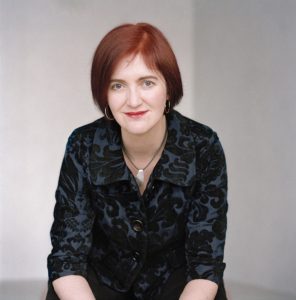 Canisius presents award-winning Irish writer Emma Donoghue who will read from her works tonight, Tuesday, October 4 at 7:00 p.m. in the Montante Cultural Center for the college’s 14th annual Hassett Reading. The event, which is free and open to the public, will include a book signing, question-and-answer period, and reception.

Emma Donoghue was born in Dublin. She earned an undergraduate degree from the University College Dublin and a PhD in 18th-century literature from Cambridge. Donoghue has written for the screen stage, and radio. She also has written historical and contemporary novels and short stories. Her novel, Room, was an international bestseller, published in 39 countries, a New York Times Best Book of 2010, and a finalist for the Man Booker, Commonwealth and Orange Prizes. Donoghue’s film adaptation of Room won Best First Screenplay at the Independent Spirit Awards and an Oscar nomination for Best Adapted Screenplay. Her most recent book, The Wonder, will be published later this month by Little Brown.

The Buffalo News recently interviewed Donoghue, in advance of her Canisius appearance.  Click here to read the story.