The WBC Ignite Conference, “Marketing Solutions for Business Success,” will be held on Thursday, June 9, from 8:00 a.m. – 4:00 p.m. in the Canisius College Science Hall Commons.

Discover new methods and the latest marketing trends to increase reach and become an impactful communicator of your brand!  Choose the content that fits your business during the breakout sessions on marketing topics, network with inspiring and like-minded business owners and find the resources you need from the Marketing Marketplace.

To find out more information and to register, visit our website at www.thewomensbusinesscenter.com or call Karen Burke, coordinator of the Women’s Business Center, at 888-8280. Canisius College faculty and staff receive a discounted rate of $25. 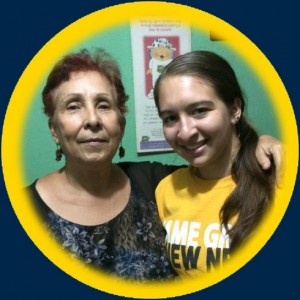 Spanish faculty are committed to service learning.  The bulk of the programs’ 300-level courses on conversation, as well as some courses on composition, have a service-learning component for students to practice their language skills and glean cultural literacy through interaction with the Spanish-speaking populations of Buffalo. These populations include both long-term residents as well as migrant and refugee populations.  Groups that students serve include the Los Tainos retirement center, the Boys and Girls Club for after school programs, bilingual schools and Journey’s End/Vive la Casa. 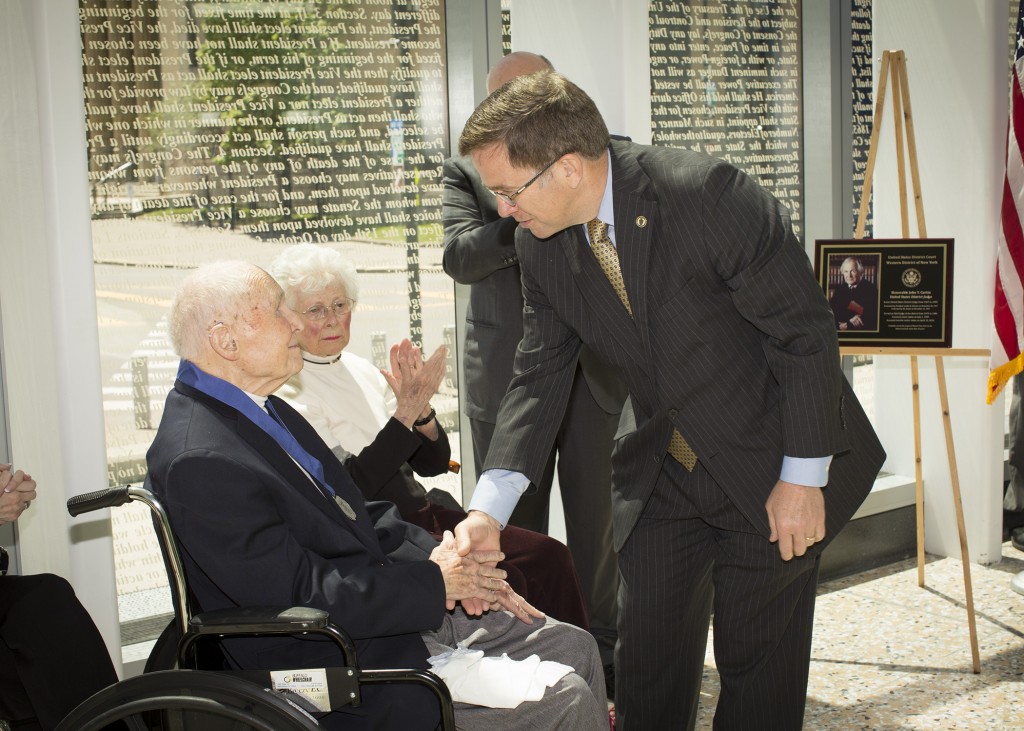 The senior U.S. District Judge for the Western District of New York stepped down from his position on April 12 following 48 years on the bench.  During his career, Judge Curtin oversaw such landmark cases as the 1972 Buffalo Schools desegregation suit and the 1994 ruling that found Hooker Chemical illegally dumped chemicals into Love Canal. He also oversaw the 1994 L.A. Boys gang case, in which he gave two of the longest prison terms in local history.

“Throughout his storied career, Judge Curtin has been a fierce advocate for civil and human rights, and the principle of equal justice under the law,” said President Hurley in conferring the medal.  “His faith in God and his devotion to his family, country and profession make him eminently well-qualified to be added to our distinguished list of President’s Medal honorees.”

The President’s Medal bears the phrase “For God and Country,” and is bestowed only periodically to individuals who have distinguished themselves in public life through service to God and community.  Since 1955, the President’s Medal has been conferred only 46 times.

Click here to read more about Judge Curtin’s historic tenure on the bench. 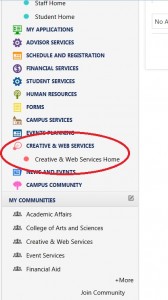 As part of the new branding process, the Marketing and Communication Department asks faculty and staff to please update their Outlook email signatures in order to create more consistency in email communications across the entire campus.

On April 30, 2016 Jesuit peace activist and author Rev. Daniel J. Berrigan SJ, died after a lifetime of working for justice. His life and actions made an impression on many during his 76 years as a Jesuit. As a memorial, the USA Northeast Province of the Society of Jesus has created the Rev. Daniel J. Berrigan, SJ, Jesuit Peacemaking Fund. The fund will directly benefit Jesuit works towards peacemaking throughout the entire eastern portion of the United States.