The Digital Humanities Speaker Series highlights pioneering work Canisius scholars are doing in digital humanities and inspires faculty and students to consider, experiment with and collaborate on new research projects or pedagogical methods employing digital technologies.  Our Spring 2017 series was threaded with an underlying question:

What is the relationship between humanities scholarly priorities and methods or practices of media design?

Borders are not always defined by walls. In ancient Athens, birthplace of democracy and at the height of its power in the 5th century BCE, the borders were marked by grand marble temples. Both Athenians and outsiders gathered at these temples to enjoy the cultural spectacle of festivals, which offered food, drink, song and dance, theatrical performances, athletic contests, and even secret initiation rituals! All of this displayed the wealth and power of Athens, as well as the touchstones of Athenian identity—myths, memorials, battlefields from the Persian Wars.

Spectacles are meant to be seen by an audience, of course. How did people get to these temples? And what was the journey like? Geographic Information Systems (GIS) mapping programs provide tools which I have used to reconstruct the roads that connected the city of Athens to its border sanctuaries, as well as what it was like to travel to them. As an example I will focus on the Sacred Way to Eleusis, which thousands of initiates walked every year during their initiation into the Eleusinian Mysteries, hoping for a happier afterlife. These roads were the arteries that linked Athens to her borders, the physical manifestation of the geographic and cultural unity of Athens.

Dr. Erin Warford is Adjunct Professor of Classics at Canisius College, as well as a key presenter and contributor to the Center for Online Learning & Innovation’s faculty development workshop series. 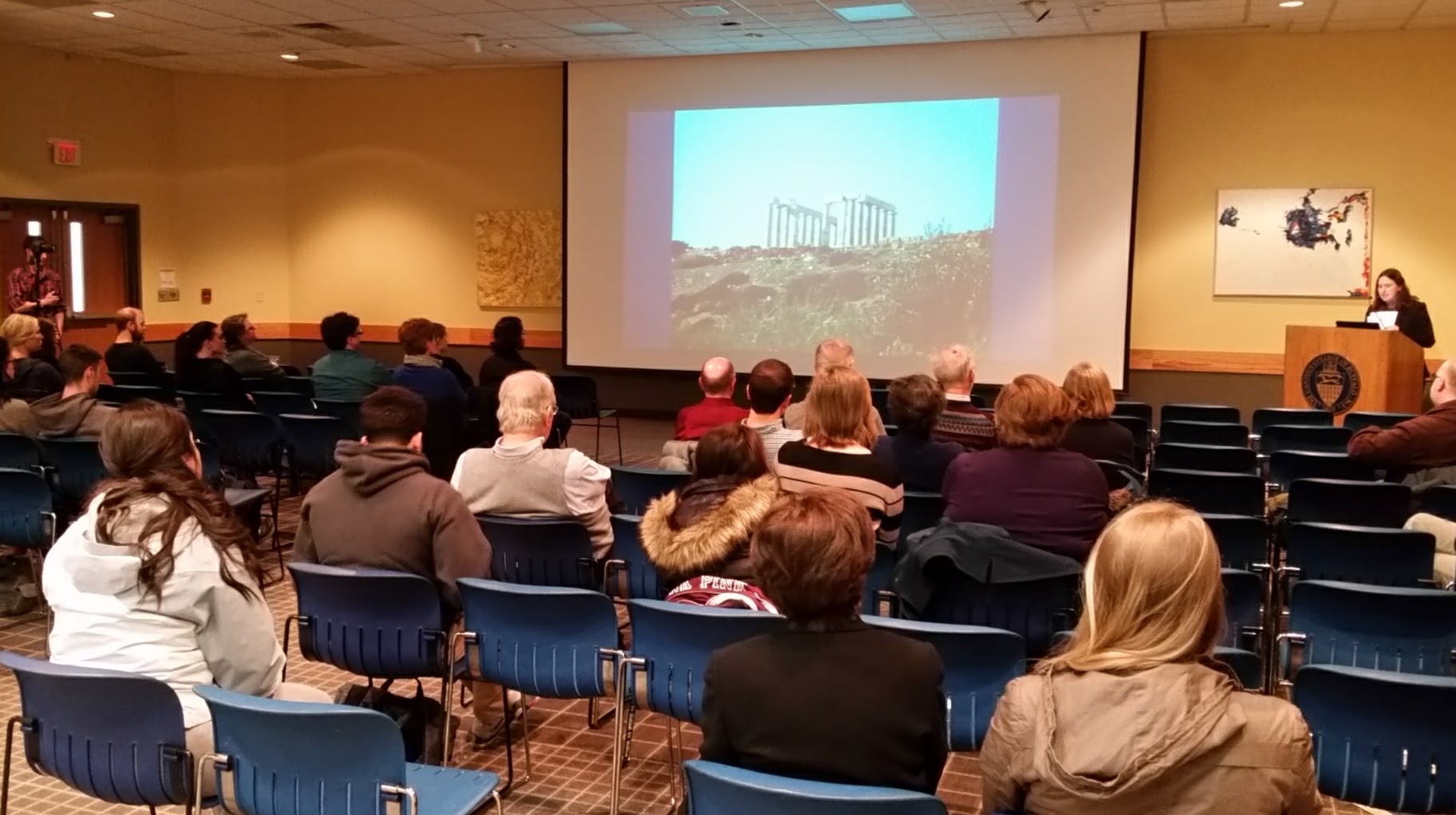 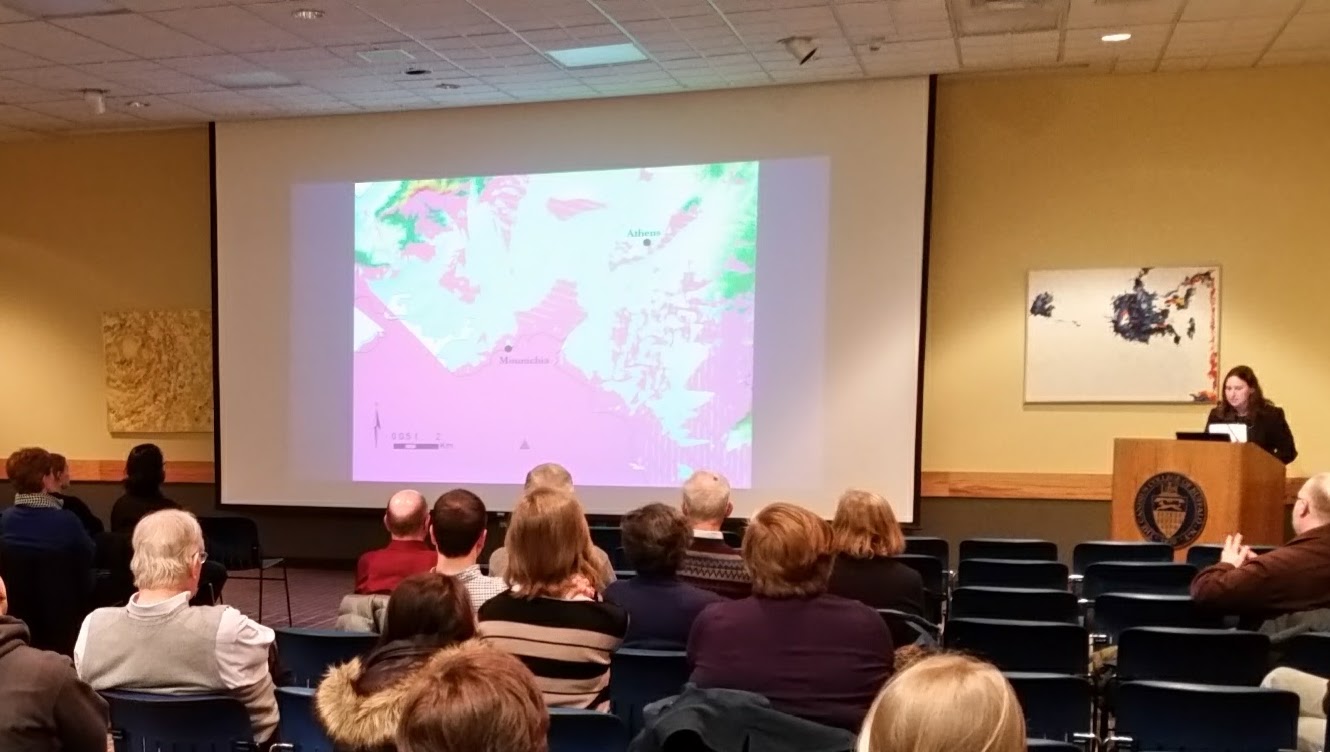 A new wave of enthusiasm about virtual reality (VR) poses interesting artistic challenges and opportunities for the creation of digital art. Immersion, a key component of a VR experience, plays an important role in the perception of art and in the emotional involvement of a viewer. Przemysław J. (PJ) Moskal, PhD, associate professor of digital media arts, examines traditions of immersion through the lens of the intertwined worlds of art, science and technology. Additionally, he will present emerging trends in VR and highlight some of recent artwork in this sphere.

Moskal is the director of the Digital Media Arts Program at Canisius College, where he teaches courses in interaction design, game development and animation as part of the game design concentration.

May 18th, 2017 (keynote address of the Canisius Innovation Conference)

Ben Dunkle discusses the structure, development, and philosophy of WordPress, a web application that is famous as a blogging tool but is really a feature-rich content management system.  WordPress is a free toolset, easy to use, but powerful, modifiable, well-documented, and supported by a worldwide developer community.  Prof. Dunkle discusses several challenges facing the WordPress community today, including security, intellectual property issues, and legacy technology.  But Dunkle argues that the lasting value of WordPress is that it embodies robust independent, democratized publishing and a commitment to design elegance especially relevant to the digital media artist.

Ben Dunkle is an Associate Professor of Digital Media Arts at Canisius College, where he teaches courses in digital graphics and web development.  Ben has contributed design elements to WordPress.