How I faired at GriffFair 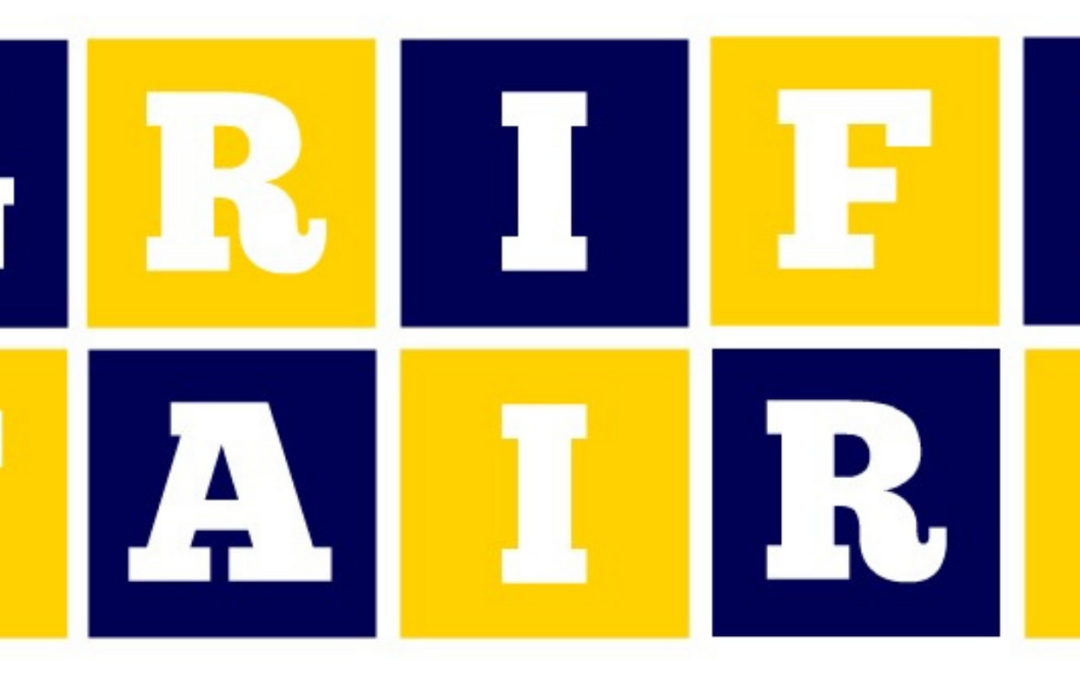 On March 31st Canisius hosted another instance of Griff-Fair in the Science Hall Commons. It featured a number of different employers from all across Buffalo and Western New York and covered a wide array of career paths. I attended because it was the most convenient way for me to complete the “networking event” requirement. Nonetheless, I tried to make the most of the experience and talked to a number of different employers; though I preferred those with copywriter positions available.

If memory serves, I had been fairly busy that day, and was not looking forward to having to attend another event before being able to go home and crash. What’s worse is that I had been recently exposed to COVID beforehand. I’m fully vaccinated and had tested negative several times over at that point, though the event fell just one day shy of the CDC’s 5 day masking requirement. As a result, when I walked into a room packed end to end with booths and aspiring what-have-yous, I felt a little out of place as the only person wearing a mask.

I didn’t have time to research the event beforehand, as I said I was quite busy, but I was able to update and print 15 fresh copies of my resume to pass around. I also don’t own much formal clothes, but I was able to piece together something of reasonable weight. By the time I arrived and saw everyone else there, I felt comfortable with my outfit.

I had initially planned to focus on booths that directly related to my interests, but the overwhelming size of the crowd made it more convenient to just talk to people booth by booth. Plus I had a hard time avoiding a booth if the attendant was smiling and waving at me before I even walked up.

I ended up talking to a lot of different employers, though there weren’t any I felt particularly inclined to follow-up on. My purpose soon evolved into collecting the most memorabilia I could, and I ended up with quite an impressive array of pens and sunglasses. The event was not completely without merit though. I noticed quickly that most everyone I spoke to actually asked me what I was interested in. My initial thought was that they would have a list of openings available and would tell me whether or not I felt what they were looking for. Instead, it came down to if they fit what I was looking for. This observation was later confirmed during my informational interview when I was told that I need to have a clear vision of the position I want when seeking out employers. This event showed me that I actually have a lot more power during the interview process than I initially thought. For that alone I’d say attending was worth it.