The birth of a project at Buffalo Rising 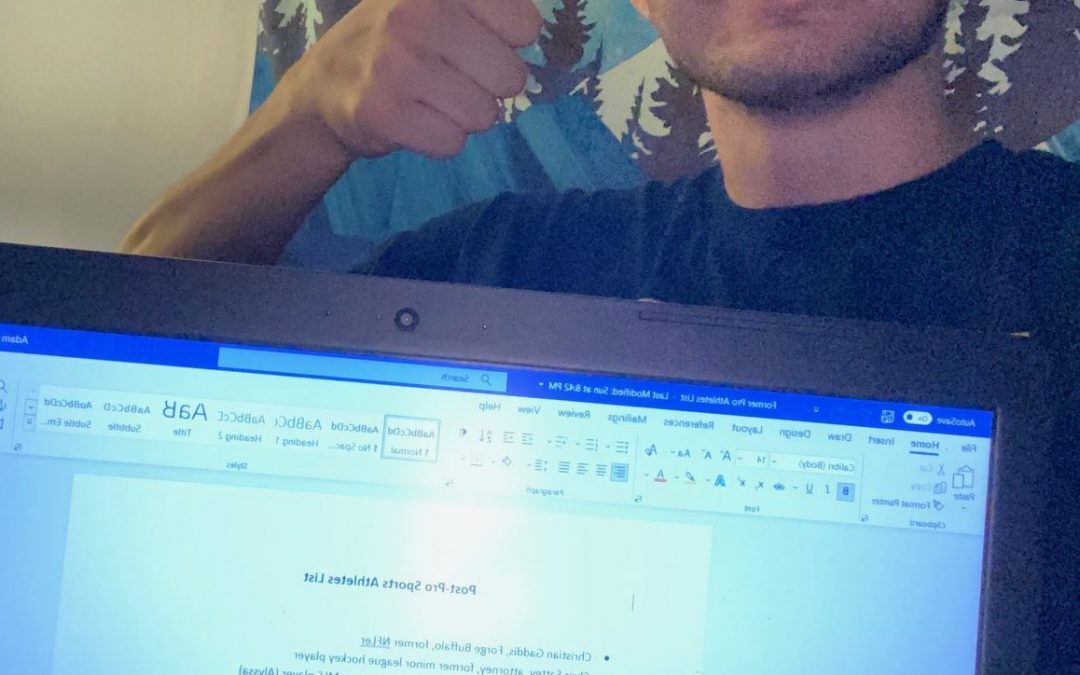 There are few things more nerve-racking yet exciting than a fresh start — and I got exactly that over the course of the past week.

My name is Adam Gorski and I’m a senior journalism major at Canisius College. For the next few months, I will be interning at Buffalo Rising, a local media organization that covers all kinds of different happenings around Buffalo and the rest of Western New York. To be completely up front, it was not exactly where I imagined I would be when I first began the internship search over the summer, however, the more acquainted I become with the way things are done, the more I look forward to what is to come.

Because of COVID restrictions, I won’t be getting any hands on, in-office experience, but that has not deterred me whatsoever. I’ve already attended a couple of virtual meetings with the rest of the Buffalo Rising staff and have enjoyed getting familiar with everybody involved, including those I’ll be closely working with.

What will I be working on? Well, my long-term project for this internship is going to be creating four separate video pieces telling the stories of former professional athletes with ties to Buffalo, and what they’ve gotten into after their careers have ended. Plenty of athletes make it to the pros, but don’t have the sustainability of the renowned superstars you so often hear about and don’t make anywhere near the money — so what do they do after their playing careers end? That’s what I will be highlighting, and I will be telling the stories of former football, hockey and baseball players, among others. I already have an early list compiled of potential interview candidates, and the next step in the process is reaching out to set things up, and seeing this initial idea grow legs has been one of the coolest parts in the early days.

Getting the chance to interview and meet people with plenty of different stories is something I am so looking forward to. While my project is still very much so in the early stages, the idea of telling others’ stories, particularly when it comes to sports, is something that attracted me to journalism, and knowing this could be one of the cooler projects I’ve worked on yet has me so excited to get going!