Seeing the “Fruits of My Labor” 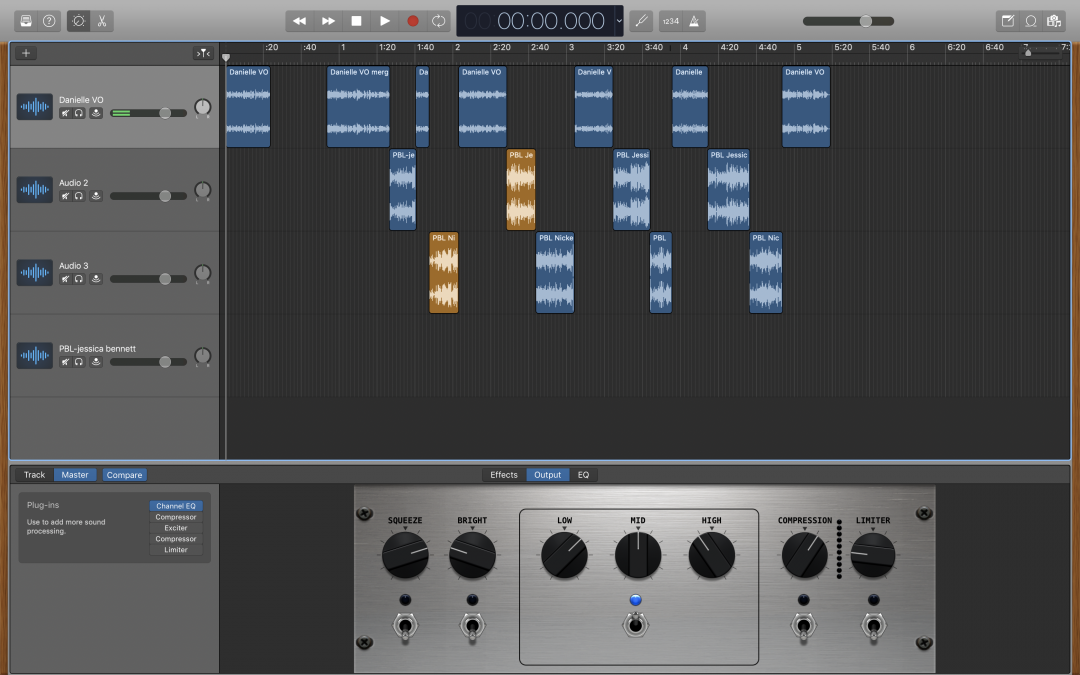 As the saying goes, eventually, everyone will be able to enjoy the results of one’s own work, even if it takes a while for the process to grow.

At the beginning of the semester, I wasn’t sure what it would look like spending eight virtual hours working on projects for Buffalo Rising. I remember being relatively stressed about if I would be able to finish everything in time, and I recall one night being extremely concerned about my ability to do homework or attend zoom classes when I may be wanted to work on projects for my internship. Eight hours a week seemed like so little time to accomplish my goals, but also so much commitment in a very foggy future.

Naturally, I was overreacting. I spent some weeks earlier in the semester with only a couple of hours of physical work to do, as I learned how the editing process worked and became more familiar with the Buffalo Rising team. Eventually, I began making basic audio edits for interviews. I soon began conducting interviews myself, and sometimes I still have to stop myself when people answer the phone. In the past, my association had always been with Canisius College and the school newspaper, The Griffin. Now, it has become more natural to say “Hi! My name is Vinnie Christiano, and I’m a content intern at Buffalo Rising.”

Those simple interviews would usually be used for projects I had no part in, as they were really complicated and involved so much coordination between the video and graphic design team (like this https://www.buffalorising.com/2020/08/projectbestlife-local-kombucha/). I transitioned into editing longer pieces, like the podcast series, “Still Talking.” I never expected this as an intern, but the editorial team basically handed me the reins of the new podcast, and allowed me to basically control the content that would fit inside their basic podcast script.

Since that time, which was about the end of October, I began spending significantly more than eight hours each week on projects, because I was so excited to give them a good product. I wanted to make sure that I took advantage of this really gracious opportunity, and throughout the process I was backed with a lot of support and confidence. For those interested, I highly suggest visiting buffalorising.com, the content is produced by some amazing people.

Since I have always been a night owl, I spent a lot of late nights fine-tuning and adjusting my edits before deadlines. On the very first podcast, I figure I spent about 13 hours making two separate “podcasts” to see which directional edit my supervisor, George, would like better. Those really cool, intricate videos like I posted a link to earlier? I was asked by Devin, another one of my supervisors, to edit the full subject audio for one of those pieces, also known as “Project Bestlife.”

Since that just finished up production last week, it hasn’t been posted to the site yet, but when it is, I am really excited to see my name in the credits and enjoy the official posting of the fruits of my labor. Hopefully, the Buffalo Rising team is as happy with my editing as I was to be interning with them this semester.