The Wonderful World of WBEN 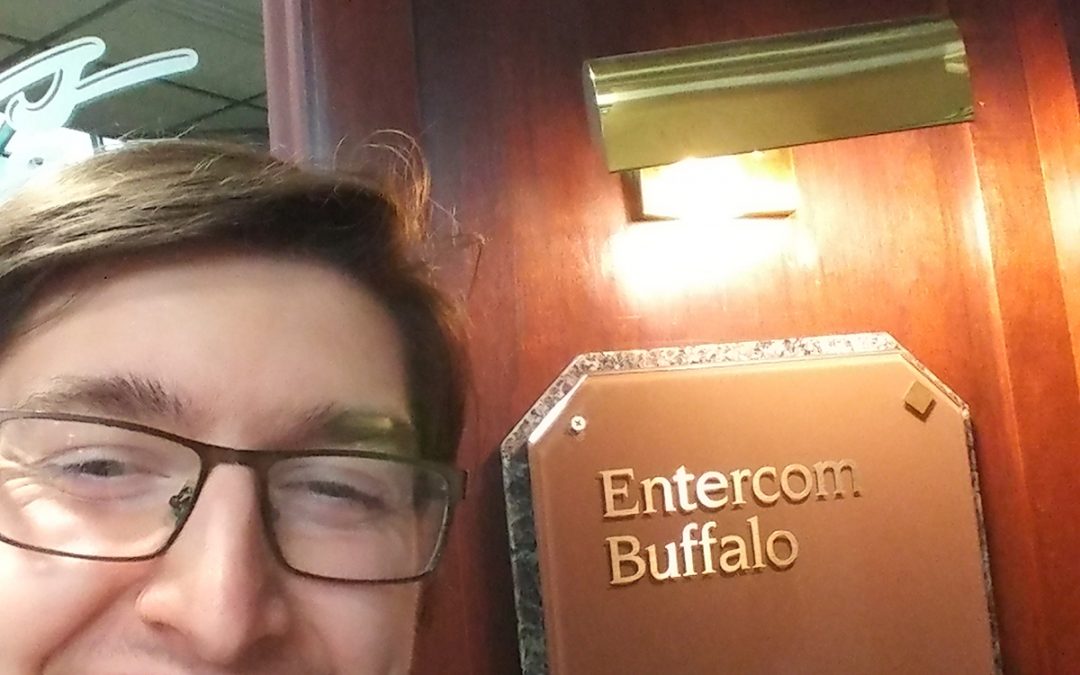 This past Friday, I had my first official shift at Entercom Radio’s WBEN News 930 outlet. As someone who had listened to it along with my parents on car rides, it was a little surreal to meet the voices that I had heard so many times growing up. Tom Pucket, Alan Hanson and Randy Bushover were three reporters and talents that I was able to meet Friday. They welcomed me with open arms.

The people in charge, Kevin Carr and Tim Wenger, told me they want me to get a full experience at the station. The meat and potatoes of the internship is collecting audio, putting it into the station’s computer system and cutting it into clips for broadcast on the radio. Tim and Kevin also hope that I can broadcast my voice for a live news update that WBEN does hourly.

My first shift on Friday really revolved around me learning the software, called “News Boss,” and how to work with audio files. I won’t get into technical details here but the basics are two folders, one for audio files and one for scripts that are used on air. It seemed intimidating at first but the software is very easy to work with. Brian Mazurowski and Randy Bushover each worked closely with me and helped me to understand how News Boss worked.

Tim had scheduled me to go gather audio from a symposium event for the NYS Board of Education on Monday; however, the event was rescheduld. I stayed at the station and worked with another reporter, Mike Baggerman, on cutting clips from an interview he did and stitching them together into a final audio file which was used on-air on Tuesday’s broadcast. I also cut clips from an interview with Jack Eichel on the Kobe Bryant tragedy which was used on WGR 550.

So far I am pleased with how things work. It’s a far cry from the Buffalo News but many of the elements are the same. My next plan is to get out with Mike Baggerman on a reporting job to see how he handles working in the field. By the end of the internship, I want to be able to report on things on my own and get them on the air.